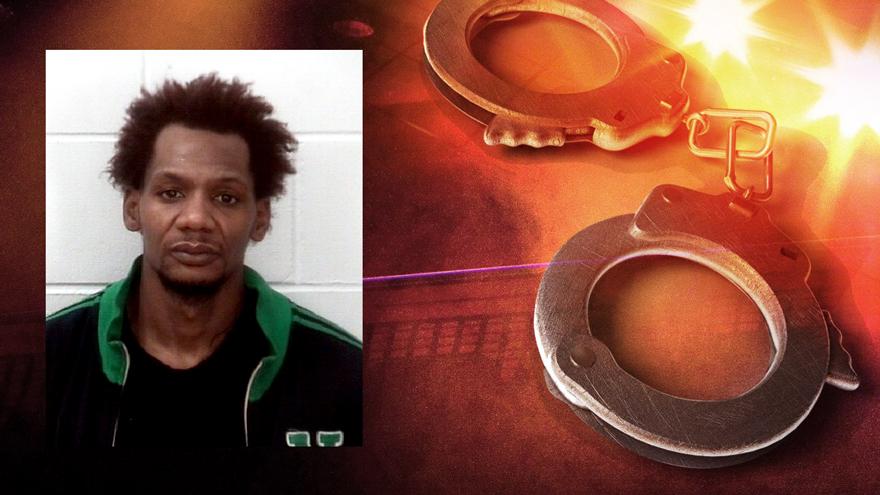 ELKHART, Ind. -- A man was arrested after he attempt to evade police by climbing out a fifth story window, according to Elkhart Police.

Police responded to 501 W. Indiana Avenue around 5 p.m. for reports of a disturbance on the 5th floor.

When police arrived they placed 34-year-old Jimmie Morrow in handcuffs and told him to sit on the floor of the hallway while they continued to investigate.

Morrow then got up, ran to an apartment, then shut and locked the door, police said.

When police gained access to the apartment, they located Morrow hanging out of a window, police said.

Morrow was taken into custody on a preliminary charge of escape and on outstanding warrants.