Man accused of hitting another man with gun during argument 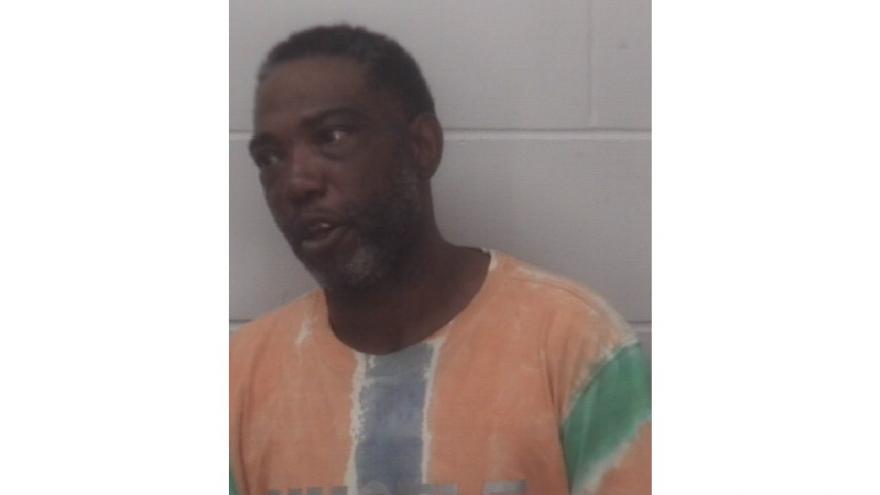 ELKHART, Ind. – One man was arrested after allegedly hitting another man with a handgun during an argument on Friday morning, the Elkhart Police Department reported.

The victim said that between 1:45 and 2 a.m., he had people over at his residence drinking beers.

One of the men in the apartment became upset about the conversation and it escalated into a verbal argument, according to reports.

The victim told the man he needed to leave the residence.

The victim said that the suspect then pulled out a handgun and, using either the butt or the barrel area of the handgun, struck the side of the victim’s head, causing the victim pain, reports said.

The suspect then left the area.

The suspect, identified as 51-year-old Harvey Sanders, was found in the 400 block of W. Franklin Street.

He was arrested for battery with a deadly weapon and felon in possession of a firearm.