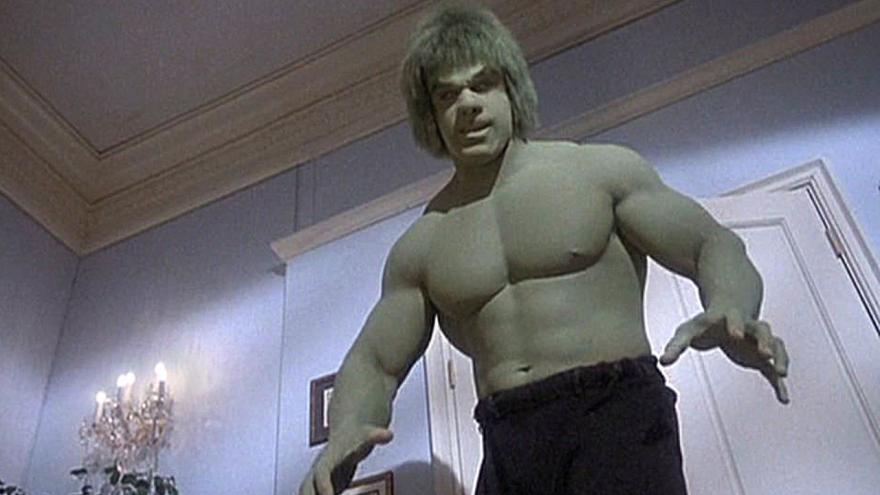 ELKHART, Ind. -- The Incredible Hulk television star, Lou Ferrigno will appear in Hall of Heroes Comic Con in March of 2023.

Ferrigno was best known for portraying the title role in the The Incredible Hulk. He has also appeared in Sinbad of the Seven Seas, The King of Queens, and the 2009 comedy, I Love You Man.

The Hall of Heroes Comic Con is the fastest growing gaming, sci-fi, horror, and pop culture event in Northern Indiana. The event begins on March 4- 5 at the Northern Indiana Event Center in Elkhart.

At the event you can buy merchandise, meet and greet with celebrities, artists and cosplay guests.

Tickets are up up for pre-sale at a discounted price until December 31. For more information on the event and to purchase tickets, visit the Hall of Heroes Comic Con website.