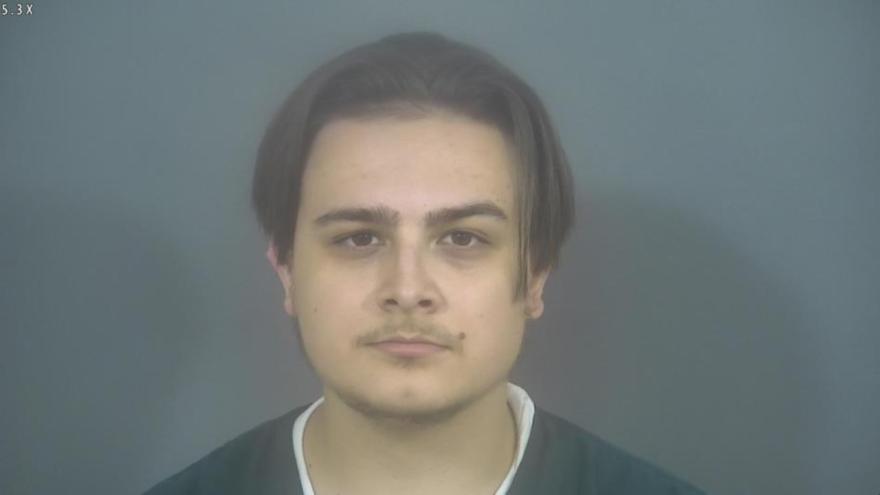 The Indiana Supreme Court heard oral arguments in the appeal of Kyle Doroszko, who was convicted of involuntary manslaughter in the death of Trayvon Taylor.

Doroszko is arguing the Supreme Court should grant transfer of the case and accept jurisdiction over the appeal.

Doroszko was convicted of involuntary manslaughter by a jury in May 2021.

He appealed the conviction alleging the court violated Trial Rule 47(D) and his right to a fair trial by not allowing his attorneys directly ask questions of prospective jurors.

In oral arguments Thursday, Doroszko's attorney argued the trial attorney submitted 65 questions for potential jurors, but the judge only asked a few of those. In addition, the judge didn't allow attorneys to ask open ended questions about self-defense.

In this case, the court said Doroszko was planning to sell two ounces of marijuana to Jeremiah Williams, but Williams and Taylor had planned to rob Doroszko. Doroszko argued at trial that the shooting death of Taylor was self-defense.

Doroszko's attorney argued the judge's focus was on weeding out those who couldn't be impartial but didn't determine whether they could follow the law.

He said the potential jurors who made the final jury didn't answer questions when the judge asked questions during voir dire, or jury selection. That meant the attorneys trying the case couldn't challenge individual jurors because there wasn't enough information for the challenge.

The state then addressed the justices and argued the case was correctly decided. That although the judge may not have followed the proper voir dire procedure, it was a harmless error that didn't affect the outcome.

The state argued a defendant doesn't have a constitutional right to a specific voir dire procedure. However she conceded there was a violation of Trial Rule 47(D).

Thursday's hearing lasted approximately 45 minutes. The Supreme Court will issue a ruling at a later date as to whether it will grant transfer of the case.