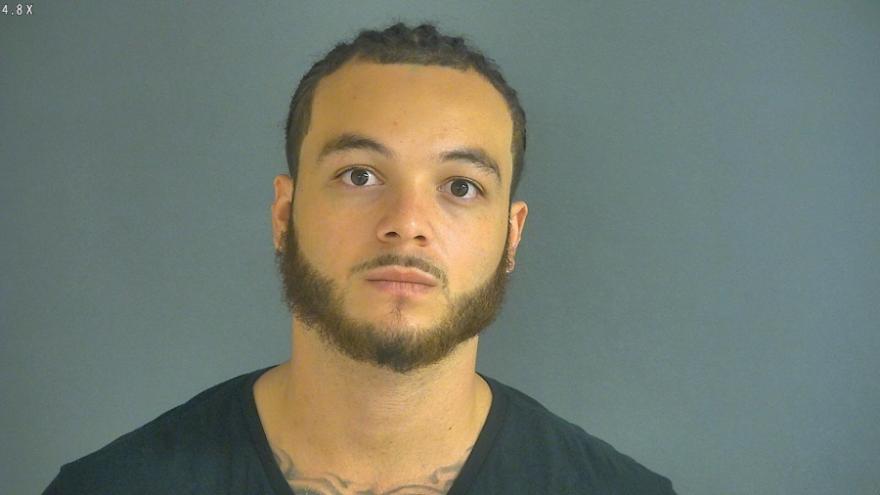 A Goshen man was sentenced to time prison for possession with intent to distribute marijuana and possession of firearms.

Marcell Spencer, 23, was sentenced after pleading guilty to possessing with intent to distribute marijuana and possession of firearms in furtherance of a drug trafficking crime.

He was sentenced to 61 months in prison followed by three years of supervised released.

Spencer was charged after a search warrant was performed in May 2018 and officials found marijuana and weapons in his Goshen home.

ATF investigated with the help of the Goshen Police Department.