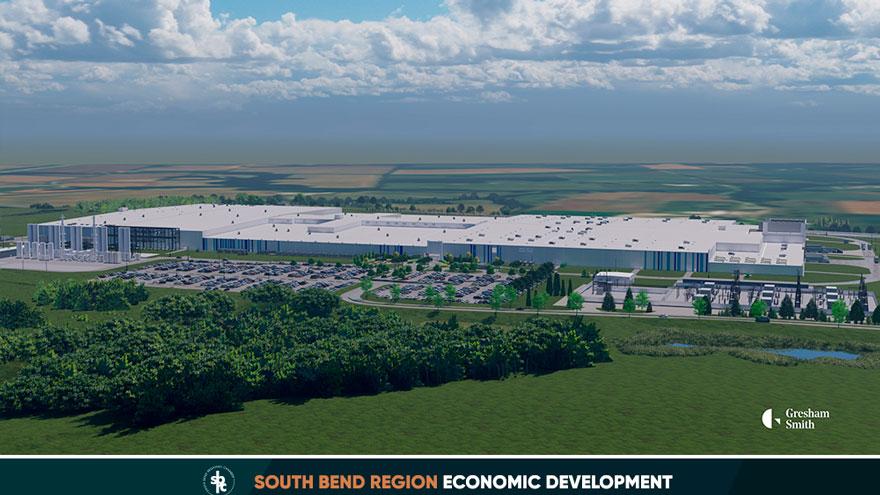 General Motors has not confirmed the Wall Street Journal's report but said New Carlisle is still in the running.

A spokesperson for General Motors sent the following statement to ABC57 News:

"Our Ultium Cells JV plant in Ohio is ramping up production as we speak, and the plants in Tennessee and Michigan are on track to open in 2023 and 2024, respectively. This cell capacity keeps us on track to produce 400,000 EVs in North America by mid-2024 and we expect to have cell capacity to produce more than 1 million EVs annually in North America in 2025. We’ve been very clear that our plan includes investing in a fourth U.S. cell plant, but we’re not going to comment on speculation."

According to General Motors, New Carlisle is still under consideration for the plant. No final decision has been made.