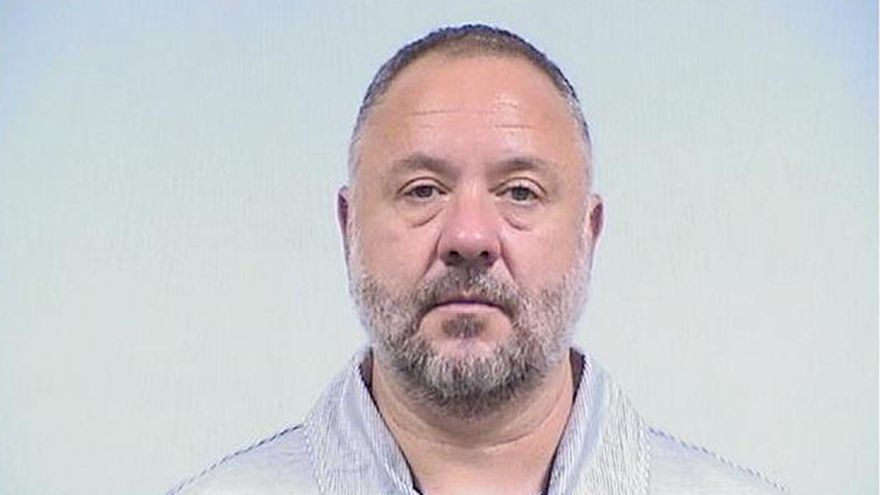 The former Concord High School teacher who is accused of inappropriate behavior with students and possessing child pornography has been taken into custody. He surrendered on Tuesday.

An arrest warrant was issued for Cowells on Monday.

Some of the allegations against Cowells is detailed in the probable cause affidavit. The following are allegations made by students about the events that happened on May 5.