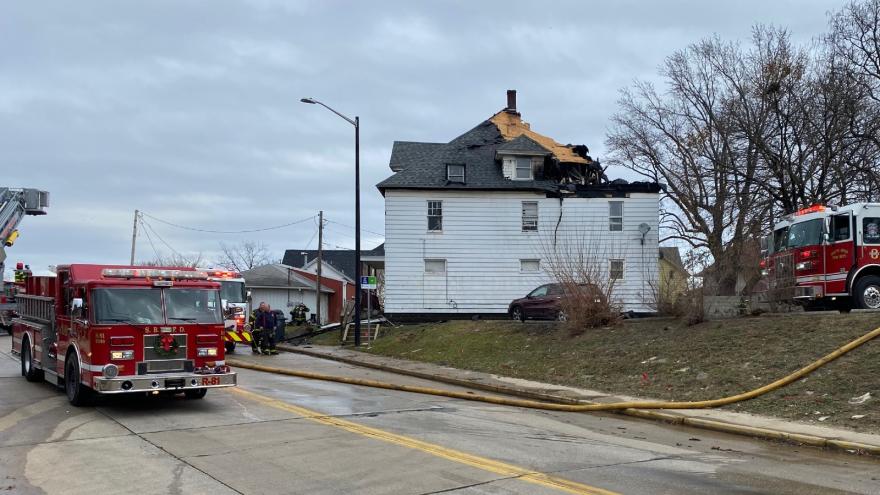 When crews got to the scene, they reported seeing heavy smoke and fire.

No one was injured in the incident but nine people were displaced.

Many of them are now being helped by the American Red Cross.

The cause of the fire is still under investigation.