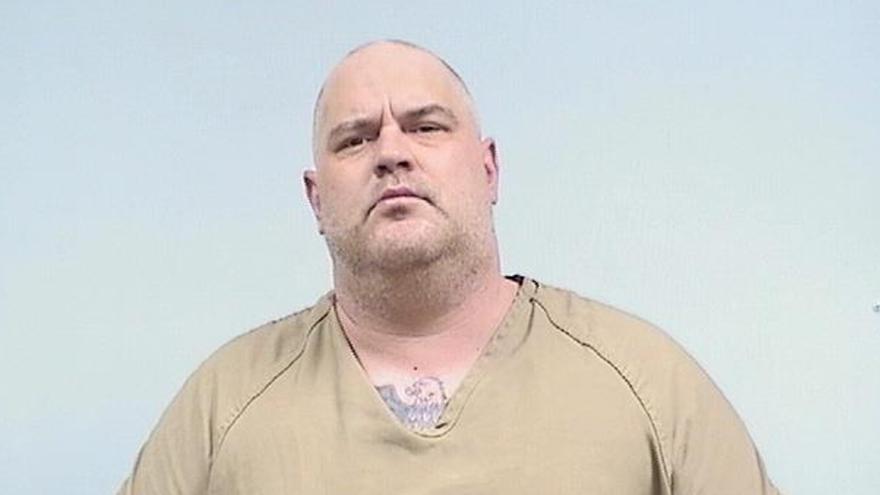 SOUTH BEND, Ind. – An Elkhart man was sentenced to over four years in prison after pleading guilty to being a felon in possession of a firearm, the U.S. Attorney’s Office announced.

Shea Pletcher, 42, was sentenced to four years and nine months in prison followed by two years of supervised release.

In September 2021, officers in Elkhart were called to a possible break-in. At the scene, officers found Pletcher with a 20-gauge shotgun, according to reports.

Pletcher has an extensive criminal history that includes at least 8 prior convictions, reports said. Any of his felony convictions prohibit him from having a firearm.