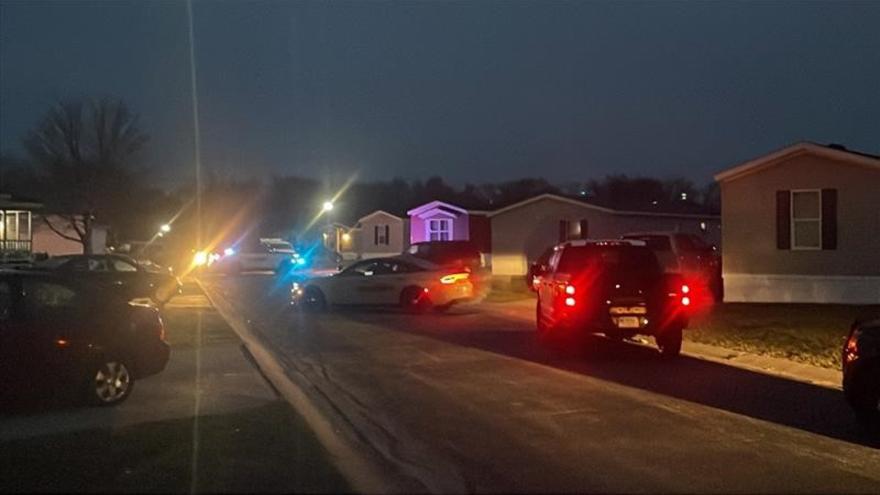 According to dispatch, deputies were called to the scene at 3 a.m.

When ABC57 arrived just before 7:30 a.m., Elkhart County deputies and officers from the Elkhart Police Department were seen going in and out of a home.

The bomb squad was also on scene, according to police.

ABC57 is working to learn more.