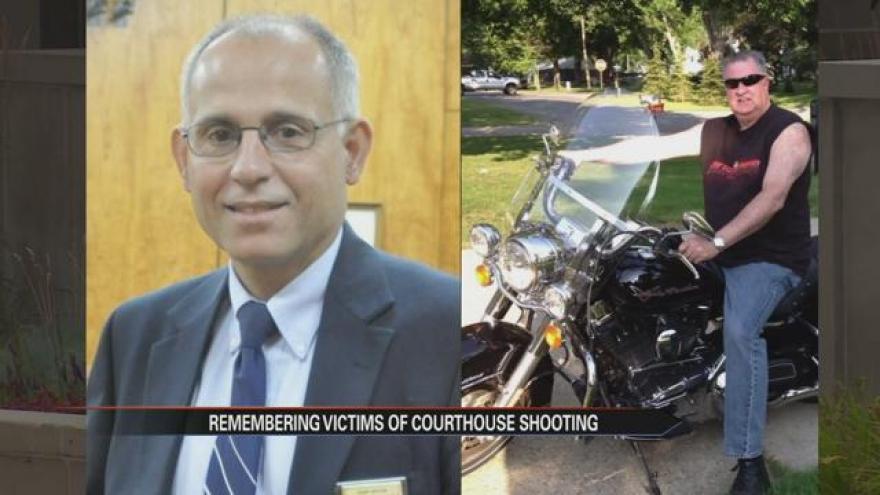 The Detroit Tigers will honor fallen law enforcement officers at their game Wednesday night, including bailiffs Ron Kienzle and Joseph Zangaro, who were killed on July 11, 2016 at the Berrien County Courthouse.

The team will honor Kienzle, Zangaro and three other Michigan officers killed in the line of duty last year, according to a release from Representative Fred Upton, R-St. Joseph.

“I want to applaud the Detroit Tigers organization for their solemn recognition of Ron Kienzle, Joseph Zangaro, and other fallen Michigan officers. The heartbreaking tragedy in Berrien County occurred in the blink of an eye, but we will never forget. We must continue to keep those affected in our hearts and always remember the ultimate sacrifice Ron, Joe, and others have made on our behalf," Upton stated in the release.

Before the game, there will be a Michigan State Police flyover.

The Tigers are donating $10 from each ticket sold to the fund for the National Law Enforcement Museum.