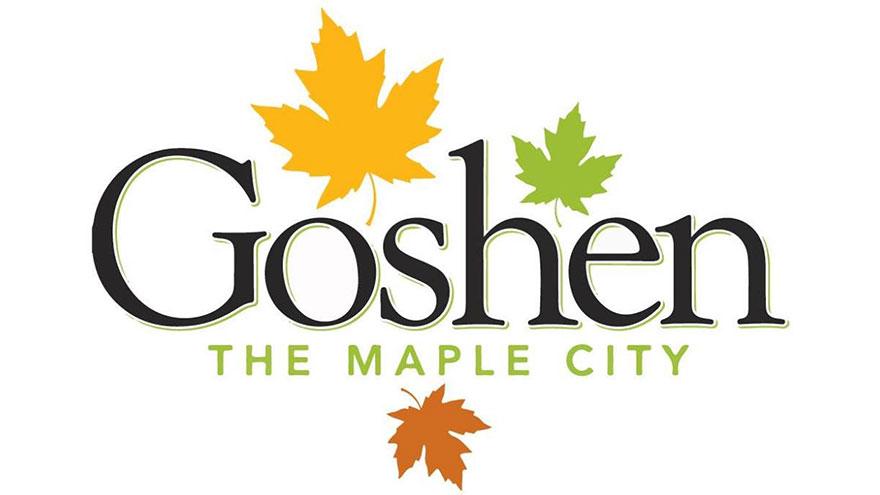 The shift to recycling is being made in order to lessen the cost of solid waste removal, which, according to the city, has been on the rise for seven years.

Residential sites of four units or less within city limits will be provided with a 96-gallon recycling bin by Borden Waste-Away Service, which will be removed every two weeks.

Trash material that is not deemed recyclable will need to be stored in a separate container, and will continue to be removed weekly.

Aaron Sawatsky-Kingsley, Director of the City’s Department of Environmental Rescue is ready for a new program that will focus on a waste-less system.

“We’ve got to learn how to create less trash – trash removal costs were unsustainable – and now we are moving to a system that encourages us to waste less, rather than a system that said, ‘Go ahead, throw away everything you want, we’ll pay for it,’” said Sawatsky-Kingsley.

City officials expect the change to provide several benefits, such as constant access to trash services, less solid waste accumulation and the possibility of recycling-related jobs within the community.

Mayor Jeremy Stutsman is confident about the changes being implemented, as well as their impact on the environment.

“It is always exciting when you can add additional services to our community all while helping to build a more sustainable budget and benefitting our environment. I encourage City residents to take full advantage of this new service and help us divert solid waste from the landfill,” said Stutsman.

Borden and city officials will partner with each other and the community in the coming months to educate Goshen residents on the recycling process in preparation for the change.

A specific date on when the new program will begin in August has yet to be named.