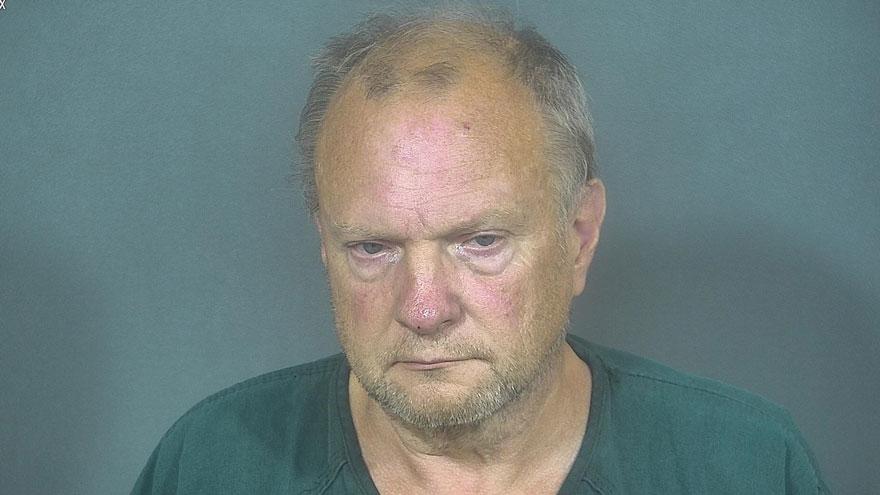 MISHAWAKA, Ind. -- A man is facing charges for allegedly attacking his neighbor during a confrontation over trash, according to court records.

Mishawaka Police were called to a home on N. Wenger on August 8 to investigate reports of an assault.

When they arrived, they located the victim on the ground with blood on his head.

The victim told police he went to Fred Hopper's house to speak with him about placing trash in inside the victim's trash can, reports said.

When the victim asked Hopper about the trash, Hopper grabbed the victim by the throat and began head butting him, according to the probable cause affidavit.

The victim lost consciousness and awoke on the grass in front of the house with medics tending him, reports said.

He had fallen off the porch and struck his head on the concrete, police said.

After he was taken to the hospital, he was treated for a cut above his eyebrow, cuts on the back of his head, swelling on his upper back and a dislocated collar bone, according to the probable cause affidavit.