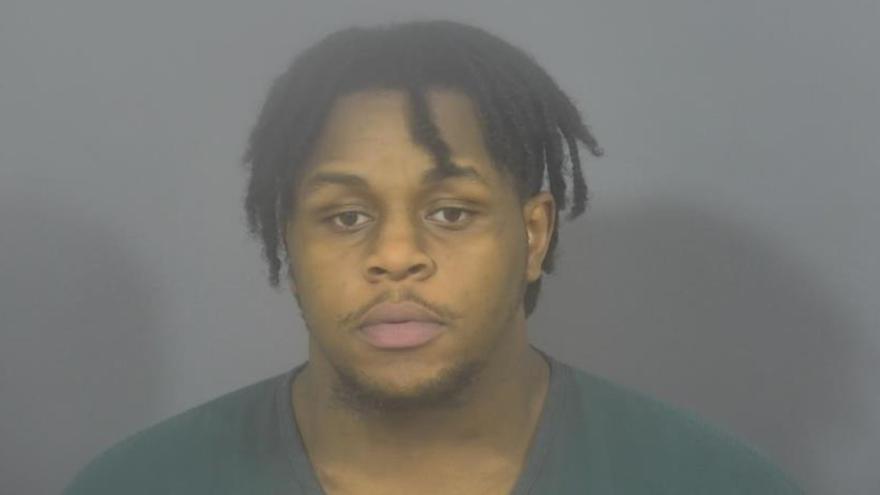 ST. JOSEPH COUNTY, Ind. - The man accused of leading a police pursuit in Mishawaka that killed two teenagers in December 2020 has been arrested, according to court documents.

Jesse Lottie, Jr. was arrested on Thursday on the following charges:

A warrant was issued for his arrest in August 2022.

On December 2, 2020, a Pontiac Grand Prix struck a Chevy Cavalier as it was fleeing from police near 13th and Spring streets in Mishawaka.