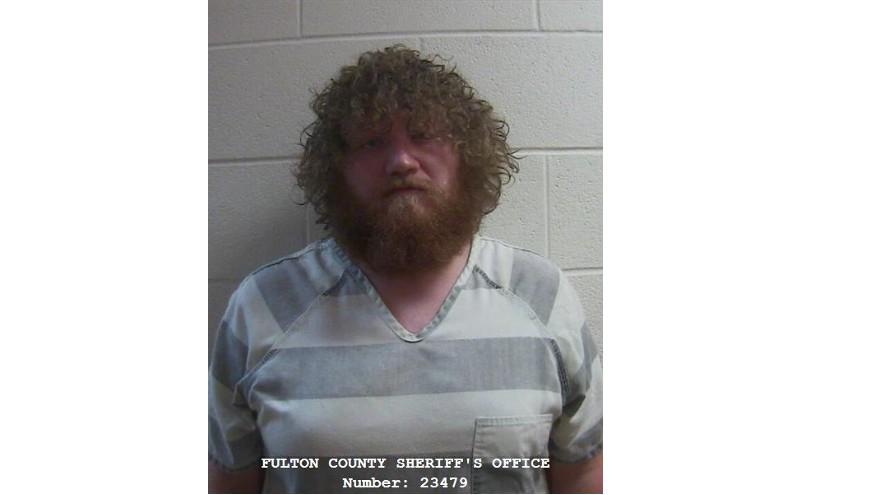 When emergency personnel arrived on the scene, they found a 15-year-old male injured by what was believed to be the outside rearview mirror of a vehicle.

He was soon transported to a Fort Wayne hospital in serious but stable condition with injuries to his head and face.

During the initial investigation, officials were made aware of a female juvenile with the group that was now missing.

A search for the female followed and she was soon located in a field near the roadway.

She was found deceased from the injuries she sustained.

The deceased was identified as a 12-year-old from Akron.

The vehicle in question did not stop after hitting the children and was not on the scene when emergency personnel arrived.

Through information gathered, investigators were able to locate the suspect vehicle in Akron on Saturday.

After an interview was conducted with the driver of the vehicle, 26-year-old Gage Rogers was taken into custody and booked into the Fulton County Jail.

Anyone with additional information is asked to contact Det/Sgt Travis W. Heishman at 574-223-2819.