9-year-old on motorbike injured in crash 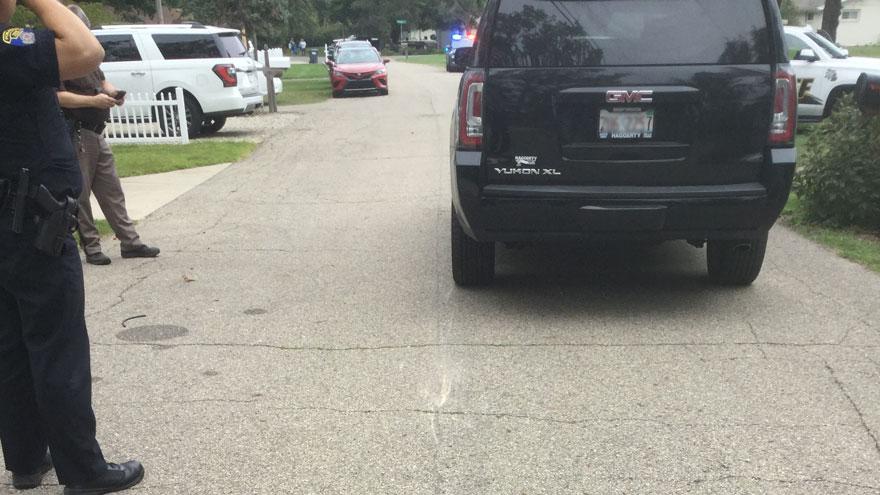 CASS COUNTY, Mich. -- A 9-year-old was injured when his motorbike was struck by a vehicle on E. Lakeshore Drive Monday morning. According to the Cass County Sheriff's Office.

Deputies responded to the area of E. Lakeshore Drive Monday around 11:15 a.m. for reports of a vehicle striking a child on a motor bike.

Deputies said 9-year-old Jacob Wilhelm was traveling westbound from his yard on a 50 cc Yamaha motor bike when he drove from the yard onto E. Lakeshore Drive where he was struck by a vehicle that had just pulled out of a driveway and was headed northbound.

Wilhelm was taken to the hospital for his injuries. Deputies said he was wearing a helmet.

Alcohol was not a factor in the crash.