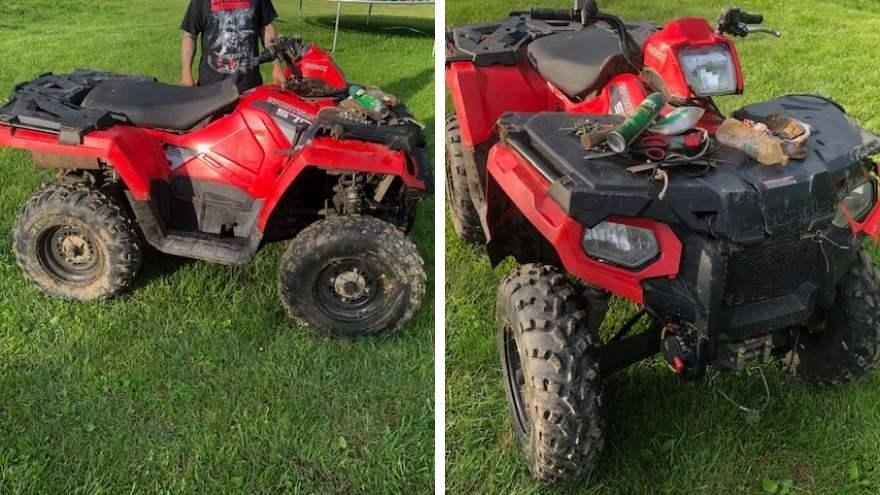 At approximately 7:12 p.m., deputies were notified of a crash in the 20,000 block of Osborn Street involving an ATV.

McGrath was being treated by first responders when deputies arrived.

Deputies later learned McGrath was traveling across the back yard of an area residence when she reportedly lost control of the ATV, which overturned causing it to land on top of her.

Alcohol does not appear to be a factor and a helmet was worn at the time, police say.