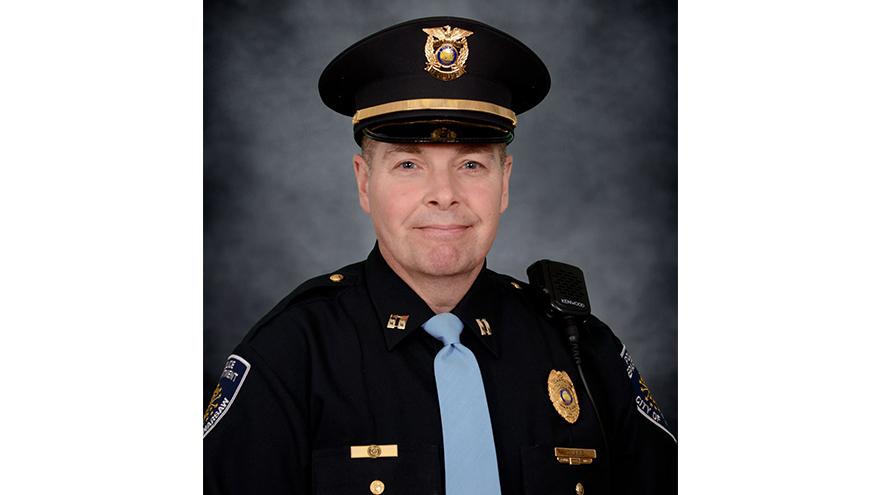 Captain Layne had a medical emergency on October 11 and he was taken to a local hospital, then a hospital in Fort Wayne.

Captain Layne leaves behind his wife, Sandra, and daughters, Allison and Brooklyn.

A public viewing will take place prior to Captain Layne's funeral from 10 a.m. to 1 p.m. on Monday at the Warsaw Community Church, 1855 South County Farm Road. The funeral will then begin at 1 p.m.

The Warsaw Police Department will release a procession route to the public once it is determined.