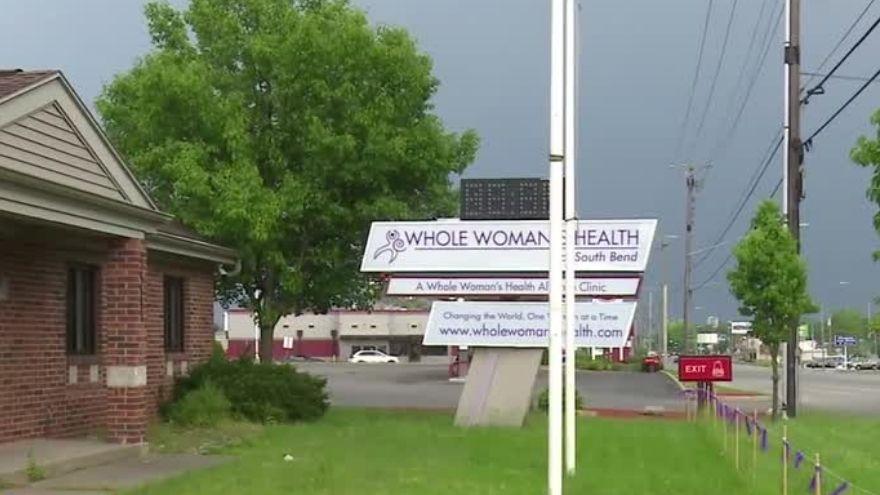 The US Supreme Court denied a petition by Indiana Attorney General Curtis Hill challenging a 7th Circuit Court of Appeals decision that allowed Whole Woman's Health to operate as a provisionally licensed clinic.

The appeals court decision followed the clinic's attempts at obtaining a license from the Indiana State Department of Health to provide medication induced abortions.

The state appealed the decision questioning whether the federal court could order a state agency to issue a license as a remedy for an undue burden challenge to state licensing laws and whether the clinic could assert the 14th Amendment rights of hypothetical patients.

Hill released this statement in response to the US Supreme Court's actions in three abortion cases, including this one.

“We are heartened that the U.S. Supreme Court has granted us fresh opportunities to defend Indiana’s commonsense laws safeguarding women’s health and protecting, wherever possible, the lives of the unborn. We remain undeterred in our purpose to uphold the sanctity of life.”

In August 2017, Whole Woman's Health applied for a license to operate the clinic in South Bend, but the request was denied in January 2018.

Whole Woman's Health appealed the decision that same month and a hearing was held before an administrative law judge in August 2018.

In September 2018, the administrative law judge recommended the health department grant the license application because the organization had submitted complete and accurate information in its application, according to court documents.

In February 2019, the Health Department said it wouldn't consider their application until the clinic provided thousands of pages of documents to supplement its application.

In April 2019, Whole Woman's Health filed an injunction to allow it to open its clinic. In June 2019, a judge approved the preliminary injunction, which allowed the clinic to open its doors.

The state filed an appeal and in August 2019, the 7th Circuit Court of Appeals ordered the court to modify its injunction to allow the clinic to operate with a provisional license.

The justices ordered the district court to modify the current injunction to allow the clinic to operate as a provisionally licensed facility. It allowed the state to regulate the facility and allowed the clinic to provide abortions while the case proceeds.