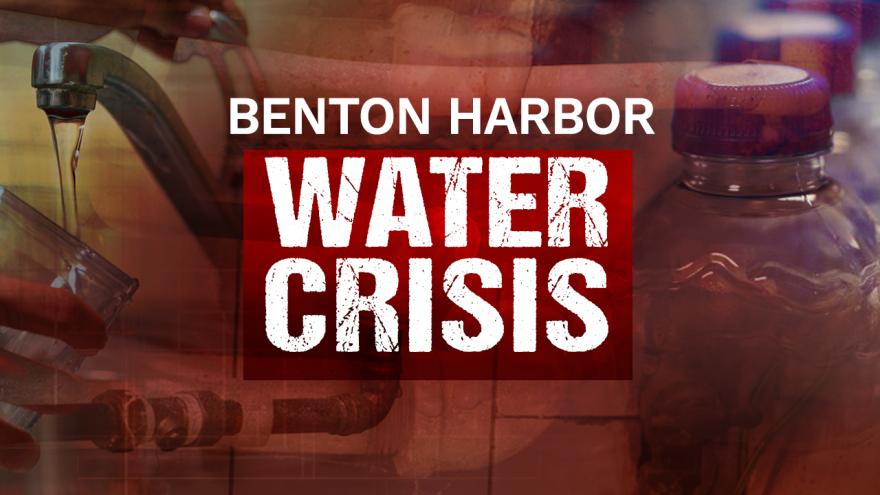 The lawmakers asked Regan several questions surrounding the crisis, including how the EPA is helping the city and state solve the issue.

Both Upton and Dingell voted for the bipartisan Infrastructure Investment and Jobs Act on Friday, which, among other tasks, will provide $1.3 billion for lead line replacement in Michigan.

Read the full letter below:

We write today with regard to the ongoing lead contamination crisis in the drinking water system in Benton Harbor, Michigan. The City of Benton Harbor is home to about 10,000 Michiganders—the vast majority are African American, and all of whom have been without clean drinking for far too long. In some areas, lead levels have shown to be nearly sixty times the federal standard. This is simply not acceptable. Clean water is not a luxury; it is a basic necessity for every American family.

We appreciate your continued coordination with state and local officials on the ground regarding this matter and we understand you recently issued an order under the Federal Safe Drinking Water Act (SDWA) for Benton Harbor to immediately improve the safety of its drinking water. With this order in mind, we have several questions that we would like answered to help us understand the actions taken thus far, as well as the actions the EPA plans to take moving forward:

1. Can you provide a summary of the agency’s engagement with Michigan’s Department of Environment, Great Lakes, and Energy (EGLE) on Benton Harbor from 2018 to the present?

2. Can you share what arrangements, timelines, and benchmarks have been established for remedying the issues described in the Order and when Benton Harbor will return to full compliance with the SDWA?

3. Can you provide an update on the study on water filter efficacy in Benton Harbor, including the scope and a firm timeline for completing the study? We would strongly urge this study to be designated a high priority and completed as soon as possible.

4. What is the status of corrosion control in Benton Harbor’s water system right now? When will it be optimized and what steps need to be taken to do it?

5. What funding has the agency provided the city and State to date on water infrastructure, bottled water, and filters? What other resources have been provided by the Federal government to Benton Harbor or its residents?

6. What types of technical assistance will EPA provide to the City of Benton Harbor to aid in compliance with its recent order?

7. As we try to identify the full magnitude of the problem, can EPA provide a roadmap of funding to allow for full testing for residents and businesses in Benton Harbor?

Thank you for your continued attention to this important matter and the efforts underway to address this serious drinking water crisis. We look forward to a full and prompt response and stand ready to work with federal, state, and local officials, as well as all other stakeholders across the Benton Harbor community, to ensure the water is safe to drink.