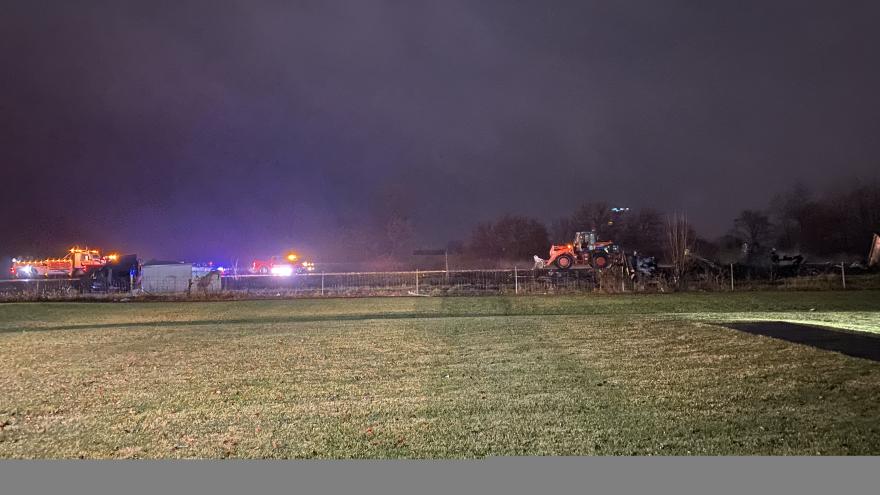 Identities are being withheld at this time.

Contributions to this story also made by: Brenda Koopsen