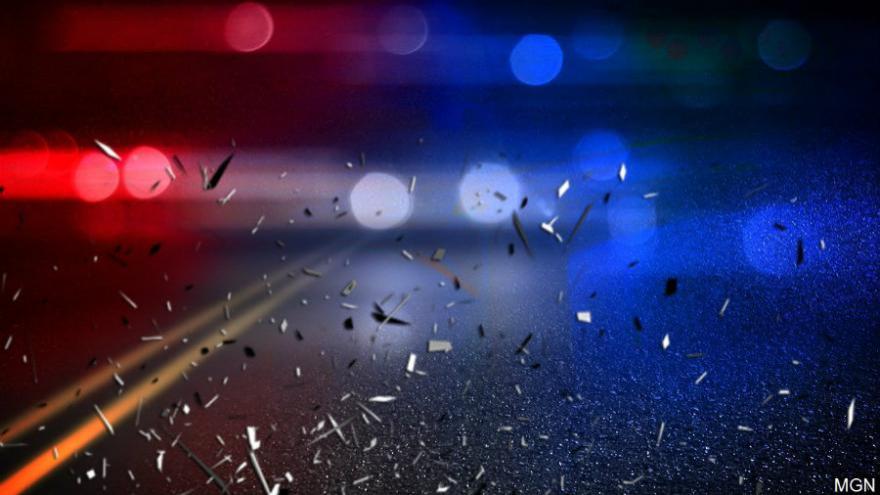 ELKHART, County., --- Three teenagers were killed, and two more people were injured in a crash on County Road 38 in Elkhart County.

The driver 18-year-old Christian Hartpence of LaPaz, IN went off the roadway, struck a utility pole and a structure, rolled over and came to rest right side up in the roadway.

All of the occupants were ejected from the vehicle.

Hartpence died at the scene of the accident.

Another passenger 19-year-old Brandon Shetterly also died at the scene.

The other passengers, a 17-year-old girl was taken to Elkhart General Hospital for her injuries and a 30-year-old Goshen woman was airlifted to South Bend Memorial Hospital with severe head trauma.

Officials say no occupants were wearing their seatbelts.