Thomas pleads guilty to arson in connection with barn fires 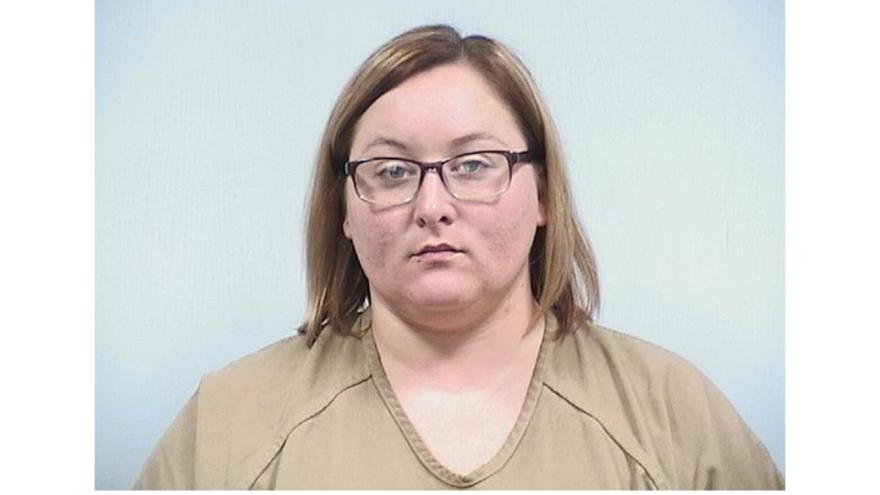 ELKHART COUNTY, Ind. - Sherry Thomas, the woman accused of setting multiple barns on fire in Elkhart County alongside Joseph Hershberger, pleaded guilty to arson on Monday, according to court documents.

Thomas pleaded guilty to one count of arson.

The other counts she was charged with, including seven counts of arson and one count of contributing to the delinquency of a minor, will be dismissed due to new evidentiary issues, according to the Elkhart County Prosecutor's Office.

Thomas's sentencing is scheduled for January 3.