Suspect in double fatal shooting on Frederickson St. convicted of 2 counts of murder 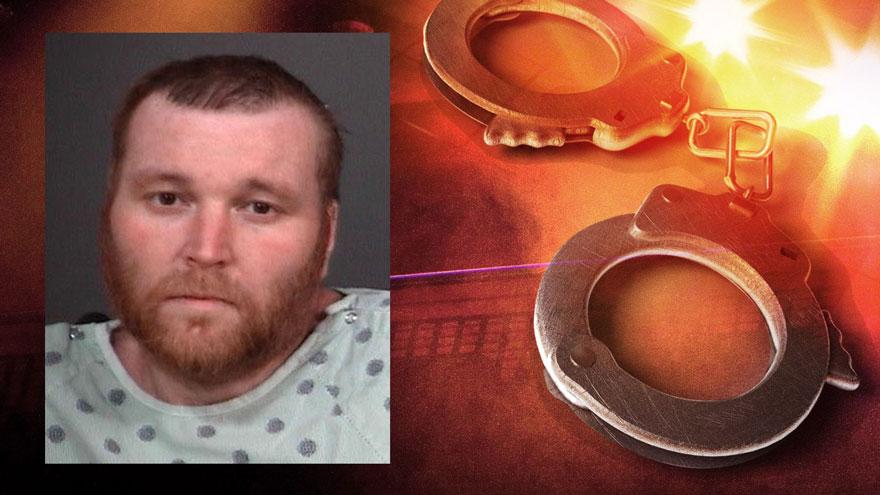 One of the suspects in the quadruple shooting on Frederickson Street in August 2017 has been found guilty of murder in the deaths of Damon Bethel and Anton James.

A jury found Joshua Sage guilty of two counts of murder and one count of dealing in methamphetamine.

The jury returned a verdict on the second count of dealing in methamphetamine, but no judgment was entered.

Sage will be sentenced on June 13.

On August 2, South Bend Police were in the area of Lincolnway and Frederickson when they heard gunshots. The officers then headed towards the gunshots and several people directed them to a home on Frederickson.

Inside the garage of the home, they found two people lying on the ground with gunshot wounds.

Joshua Sage was transported to the hospital for treatment of his gunshot wounds.

The other man, Damon Bethel, was pronounced dead at the scene.

Police learned two others had been shot, but fled the scene in an SUV.

The SUV crashed into a home several blocks from the scene of the shooting.

The driver, Anton James, was pronounced dead at the scene. His passenger, Alyssa Sanchez, was taken to the hospital with a gunshot wound to the head.

During the investigation, police found several guns and two pounds of meth.

During the investigation, police spoke with several people who were at the home at the time of the shooting.

On the night of the shooting, Snyder was inside the home and Sage and Brady were outside in the garage.

Bethel allegedly ran into the garage with a gun and demanded the drugs, but began shooting before any could be handed over.

When police spoke with Snyder, he denied being a drug dealer. He told police he allowed Sage and Brady deal out of his home.

Snyder also allegedly admitted to telling one of the witnesses there was over $14,000 worth of drugs in the garage that night, asked the witness to keep an eye out for anything suspicious, moving a handgun from a safe to outside the house after the shooting, but denied firing a gun during the incident, according to the probable cause affidavit.

Police then reviewed the video from the home.

The video showed a dark colored vehicle pull up across the street from the garage. Two men got out and walked into the garage.

A short time later, a white SUV pulled up and parked between the dark vehicle and the garage. A woman got out of the SUV and went into the garage, then returned to the vehicle.

Then, one of the two men who had entered the garage from the dark vehicle, walked from the garage to the vehicle, according to police.

Another man got out of the dark vehicle and the man who just exited the garage began firing at Anton James, the driver of the white SUV, and at the people in the garage, according to police.

The video then showed Brady come out of the garage and fire at the dark colored vehicle. The white SUV then drove away, according to police.

The night of the shooting, Snyder and Brady were both taken into custody on preliminary charges.

Brady was charged with two counts of dealing in methamphetamine and carrying a handgun without a license.