NEXT:
SOUTH BEND, Ind. – South Bend Police officers and SWAT were involved in a standoff at a home in the 100 block of East Woodside Street in South Bend Friday afternoon.

According to investigators, police spotted a stolen white truck with three people inside.

They believed one of the three matched the description of a person wanted for armed robbery.

That person was identified as Ezekiel Williams.

When police tried to stop the truck, the three people inside ran into a home on Woodside Street on South Bend’s south side, which led to a standoff.

Police shot tear gas in order to get the suspects out of the house.

“Two individuals came out the home. They were both juveniles and the swat team was activated. They did have to use gas, and when a third person did come out after gas was deployed, the swat team specifically went into the home to then clear it and no one else was found inside the home,” Ken Garcia said, Digital Communications and Media Liaison.

The three teens were taken into custody. None of them were Ezekiel Williams, whom police say is the reason multiple police units and swat were deployed.

Contributions to this story also made by: Melissa Hudson
Share this article:
Save with 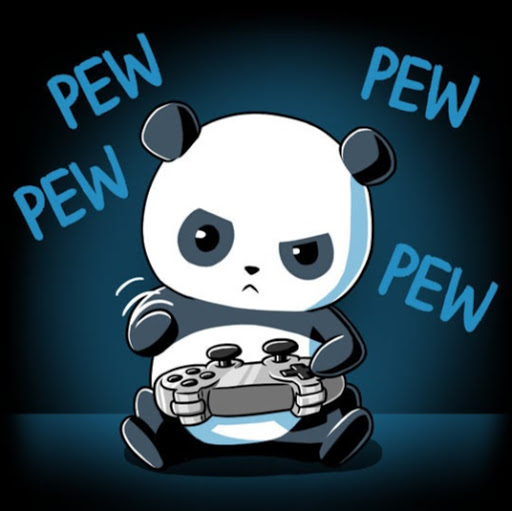 WoDPanda 163 days ago
Can you tell if that Jeep has a special license plate cover?
Like Reply Delete