Melissa got the TV bug while working at the public access station in her high school in Columbus, Indiana many years ago. She was directing live television shows before she could drive.

After high school, she attended Indiana University in Bloomington. While in school she worked at Bloomington Community Access Television where she was a Master Control Operator, then Production Assistant.

As a production assistant, she was part of the crew that covered nearly every government meeting in Monroe County. The best part of the job was learning how government works from the school board, to the solid waste district to the planning commission and city council.

Melissa graduated from IU and earned a full time position at BCAT and was the Programming Director for the government and public access stations.

After seven years at BCAT, Melissa moved to Fort Myers, Florida where she worked in the newsroom at Waterman Broadcasting, which operates NBC2 and ABC7.

She was an Internet News Producer and wrote stories, edited content, created interactive content and live-blogged a double murder trial from gavel to gavel. She won two Edward R. Murrow Awards for Excellence in Broadcast Journalism - Best Website while working at the station.

Melissa moved from Fort Myers to South Bend to be the Director of Online Content for ABC57 and has helped grow the website and social media presence of the station since 2012. 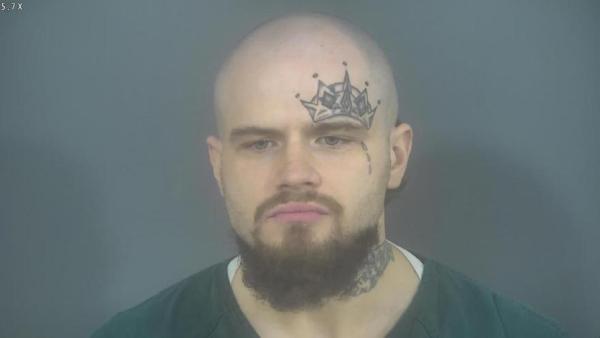