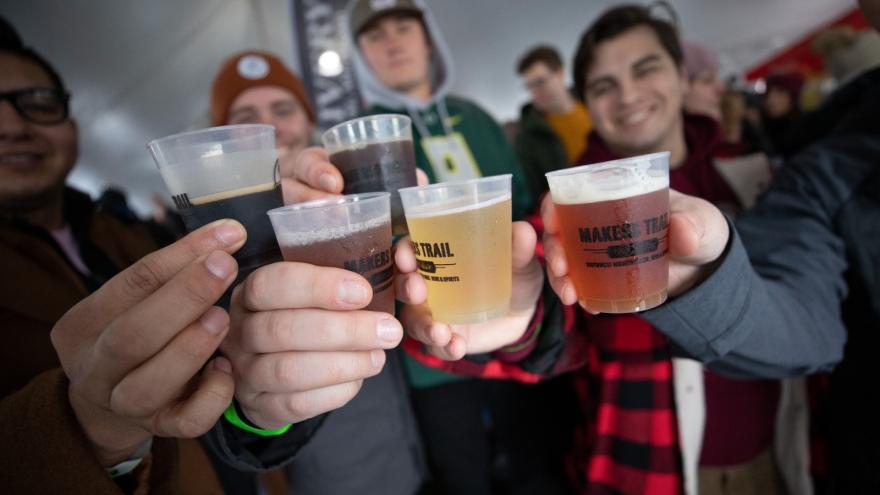 The event will be held from noon to 4 p.m. on the corner of Broad Street and Lake Boulevard.

Only those ages 21 and older can attend.

This year, 950 tickets are available for the event, which is held outdoors.

VIP tickets will be available for $75 each and include admission, a tasting cup, 15 tokens, 30-minute early access, a long-sleeve T-shirt, and entertainment from Sunset Coast DJ.

General admission tickets are $40 each and include admission, a tasting cup, 12 tokens, and entertainment from Sunset Coast DJ.

The following Michigan breweries will be at the festival: