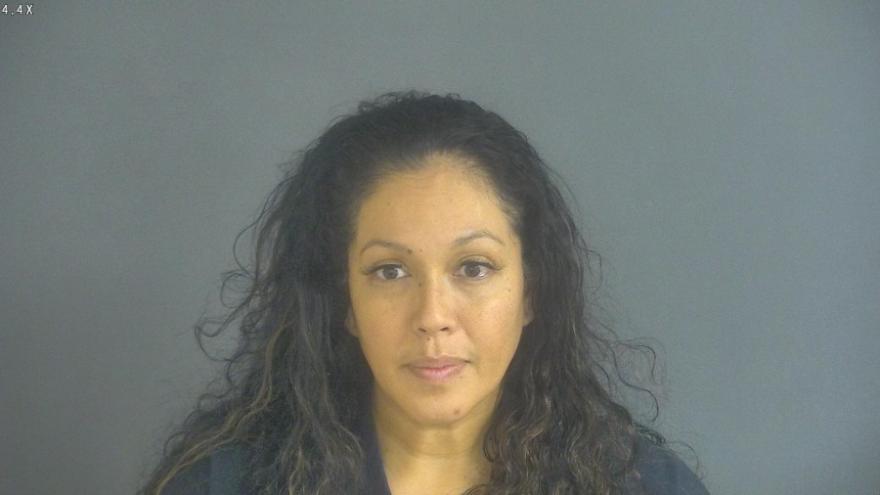 SOUTH BEND, Ind. -- A South Bend woman was arrested on multiple charges after police served a warrant on Monday morning.

The Indiana State Police served a warrant to a residence in the 25000 block of Dana Drive around 6 a.m.

The investigation began weeks after getting complains about possible drug activity at the residence.

Police found nearly two and a half pounds of marijuana and 7 grams of suspected cocaine at the home. 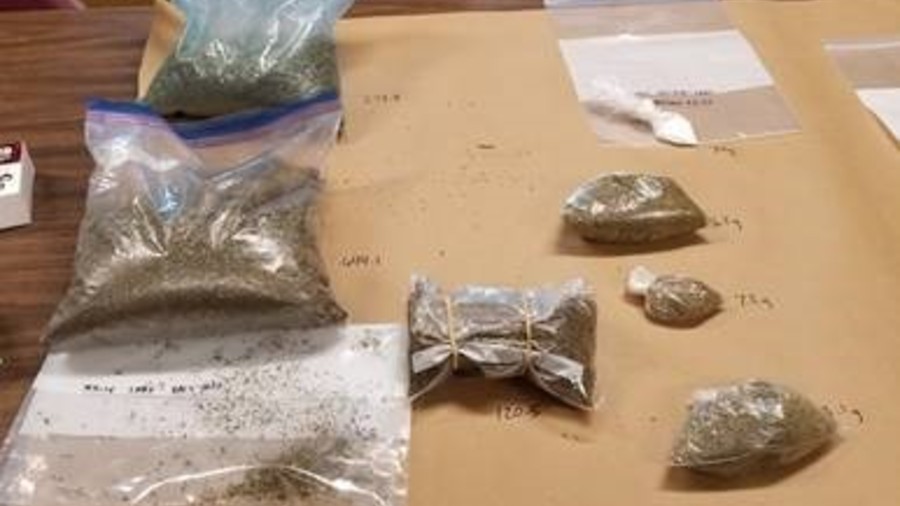 There were also three juveniles at the home when the warrant was served.

She is currently in custody at the St. Joseph County Jail.