South Bend among 253 cities with mass shooting this year 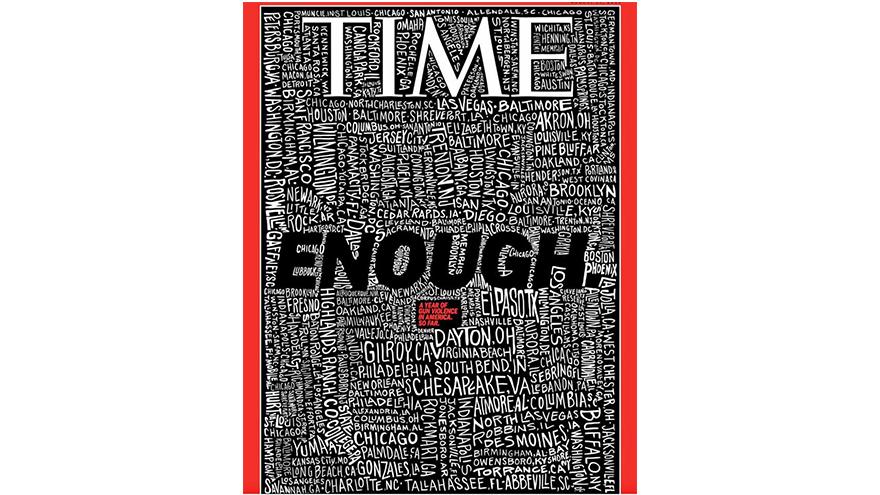 Some you have heard of, many you have not.

Those are just a handful of the 253 US cities listed on Time magazine's latest cover, which hits newsstands on Friday.

What all of those cities have in common: Each experienced a mass shooting this year.

The cover comes after a weekend of deadly mass shootings in Dayton, Ohio, and El Paso, Texas, and as calls to do something about gun violence and domestic terrorism ramp up again.

"TIME's new cover: 'We are being eaten from within.' Why America is losing the battle against white nationalist terrorism," the magazine wrote in a tweet announcing the cover.

Against the backdrop of the list of cities, the word "ENOUGH" is emblazoned across the cover in capital letters. The theme is similar to last year's cover featuring survivors from the school shooting in Parkland, Florida.

Under it, the text reads: "A year of gun violence in America. So far."

Mavroudis told CNN the list of shootings was based on data from the Gun Violence Archive, which defines a mass shooting as an incident in which four or more people were shot or killed, not including the shooter.

He said he first went about designing the cover in a methodical way. But eventually, the volume of incidents started to sink in.

"At a certain point, I started stepping back and thinking about the actual cities that I'm writing," Mavroudis said. "I came across my hometown San Jose, California, and that stopped me in my tracks."

Mavroudis said that he hopes that people look beyond just the list of cities and realize that each name on the cover represents a shooting that affects entire communities. 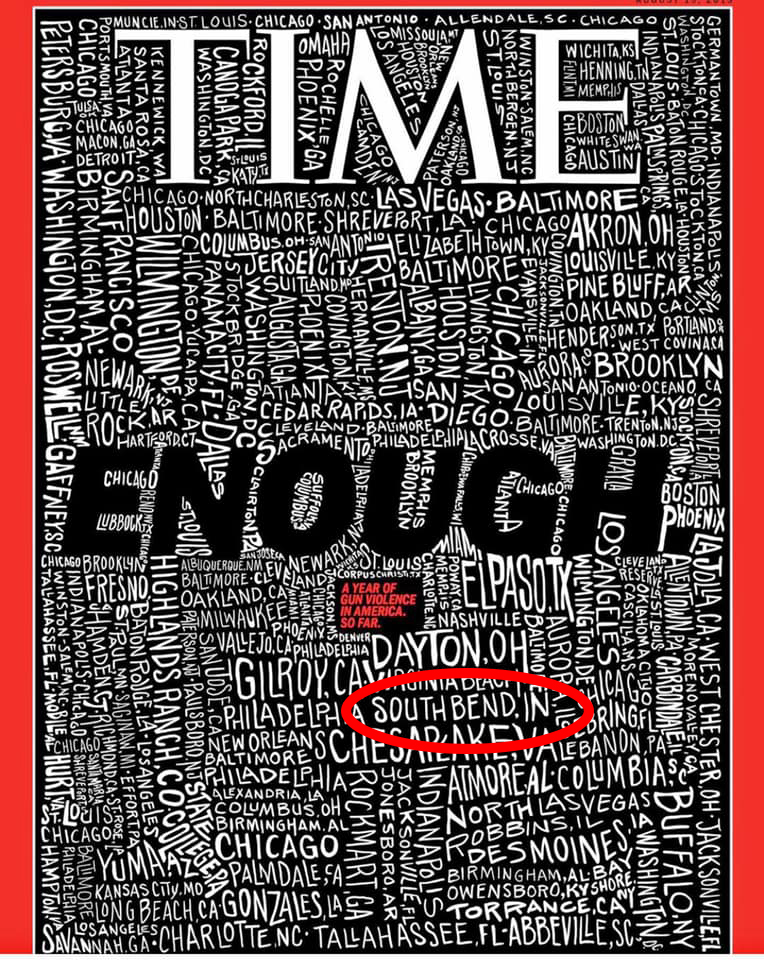 In June 2019, ten people were shot and one was killed in a shooting outside Kelly's Pub on Mishawaka Avenue.A person of interest has been named, but no arrests have been made. 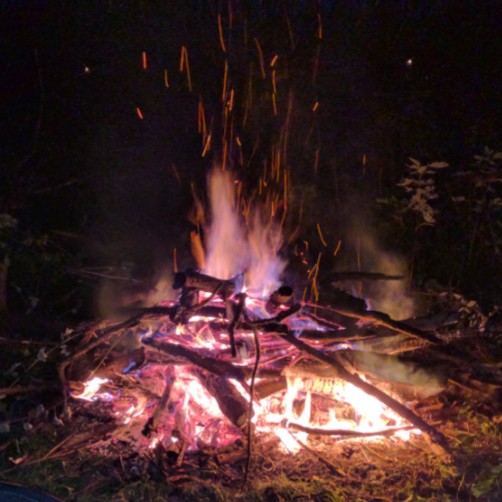 Last 165 days ago
But wait, the golden child Pete Buttigedge says he's stamped out gun violence, increased diversity, and saved South Bend, all by his ideas here wants to take to The White House... 🤔 We have shootings daily, the Kelly's Pub incident, the police hate him and are chained by his whims, and he has zero black support. The illegals can't vote, so I don't really see why they're even part of the equation. Buttigedge is a lying, mush mouthed worm. Glad to see people are beginning to see the truth. All that money raised for the campaign, but our roads look like there's been bombings. And the oh so great economy around here, free money and tax abatements abound! Property taxes on the middle class got doubled for no reason, but hey, someone has to pay, right?
Like Reply Delete

Police searching for poachers who killed deer in Kosciusko County