All victims from shooting outside Kelly's Pub released from hospital 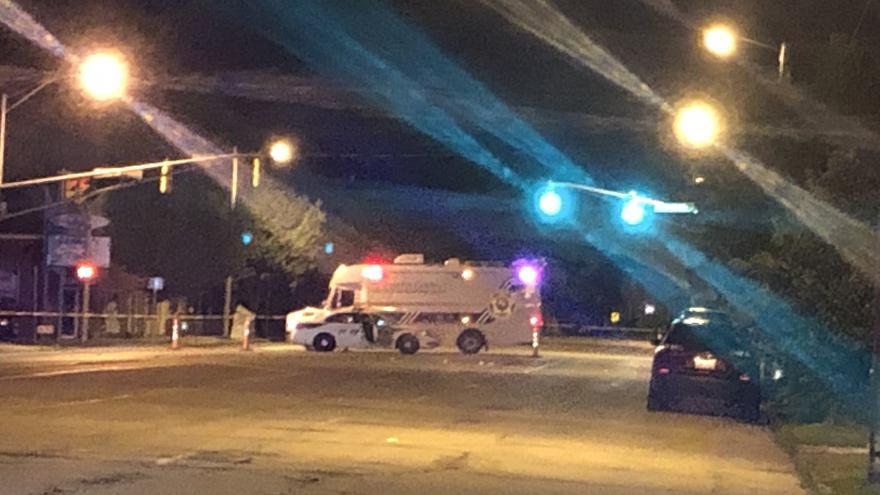 SOUTH BEND, Ind. -- All of the victims who were injured in the shooting outside Kelly's Pub on June 23 have been released from area hospitals.

The St. Joseph County Metro Homicide Unit confirmed all 10 of the people injured have been released from area hospitals.

No arrests have been made in the shooting or in the death of 27-year-old Brandon Williams.

Investigators would like anyone with information who has not already come forward to contact the CMHU at 235-5009 or Crime Stoppers at 288-STOP.