Shooting that injured one on Friday preliminary ruled an Aggravated Assault 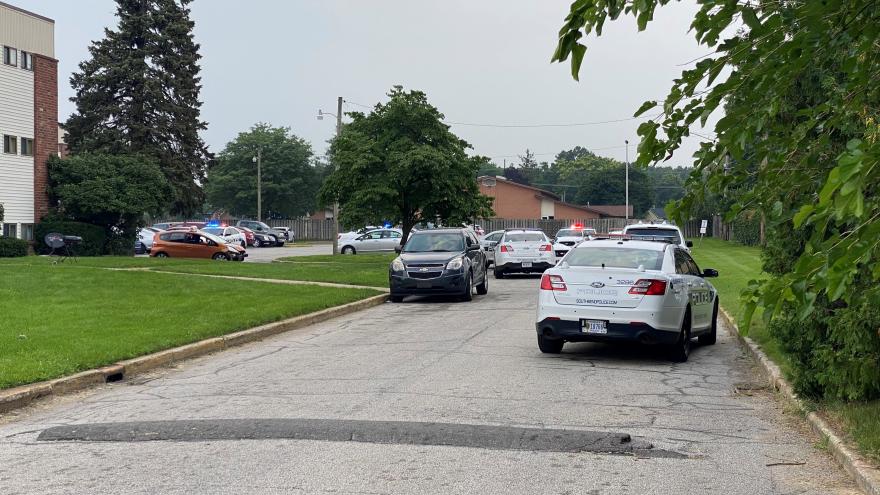 ST. JOSEPH COUNTY, Ind. – The suspect allegedly involved in the shooting that injured one person on the 1200 block of Woodfield Avenue on Friday has been arrested on preliminary charges of Aggravated Battery, according to the St. Joseph County Metro Homicide Unit.

Officers responded to the scene just before 6:45 pm, for reports of a shooting inside an apartment located in the 1200 block of Woodfield Avenue. When they arrived, officers found a man, children and woman who suffered an apartment gunshot wound.

The woman, a 22-year-old from South Bend, was taken to the hospital for surgery, where she is still in critical condition, CMHU said.

Officers secured the scene and brought in the St. Joseph County Special Victims Unit and CMHU due to the nature of the crime.

The man that was located inside the apartment was identified at Demarice Williams, a 24-year-old from South Bend, the current boyfriend of the victim and father of the children, according to CMHU. Officers arrested Williams on preliminary charges of Aggravated Battery, a Level 3 Felony.

The arrest will be reviewed by the St. Joseph County Prosecutor’s Office and will notify media outlets when formal criminal charges have been made.

This investigation is active. Anyone with information is asked to contact CMHU at 574-235-5009 or Michiana Crime Stoppers at 574-288-STOP.