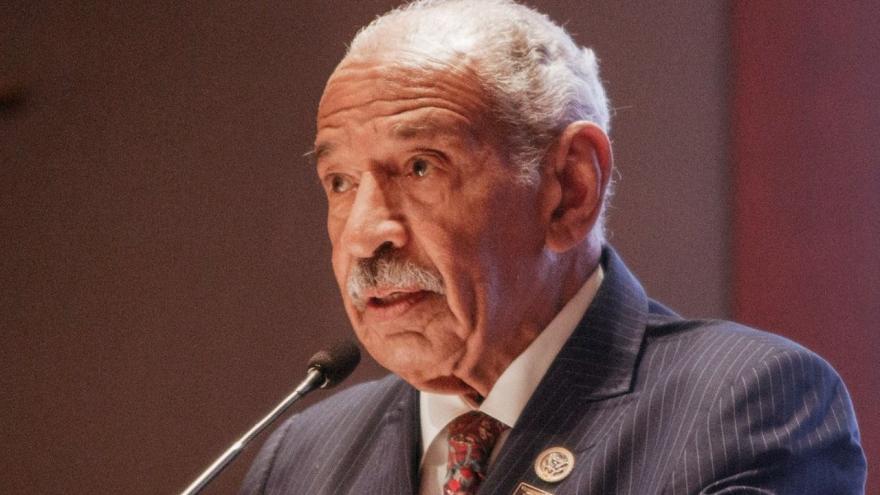 DETROIT — Congressman John Conyers Jr. has announced that he'll step down from his seat amid allegations of sexual harassment. The representative made the announcement Tuesday morning on the Mildred Gaddis radio show in Detroit.

Rep. Conyers, a democrat, also publicly endorsed his son to replace him once he leaves Washington.

He called into the radio show from a hospital, noting that his legacy "can't be compromised or diminished in any way by what we're going through now."

His retirement is effective immediately.