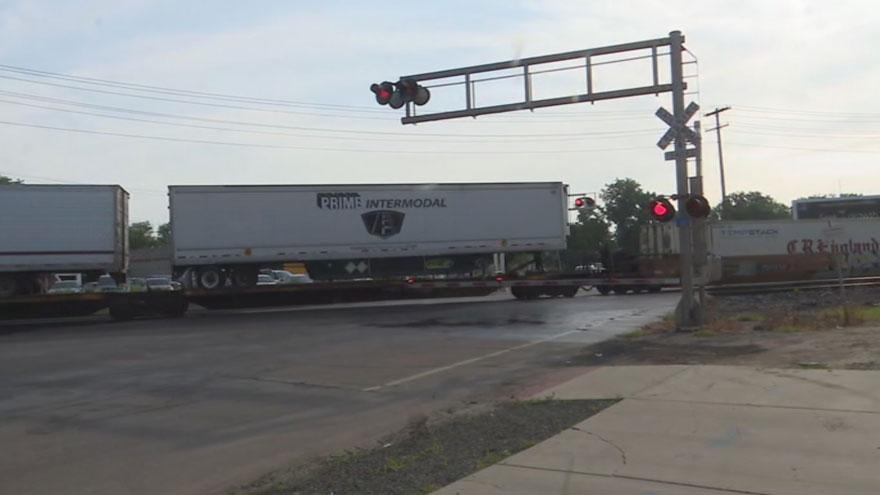 GOSHEN, Ind. -- The identity of the bicyclist who was killed by a train Wednesday morning has been released.

Police said Gilbert was riding his bicycle eastbound on Lincoln Avenue and had tried crossing the railroad tracks before the arms went up.

Gilbert was struck by the train headed southeast, police said.