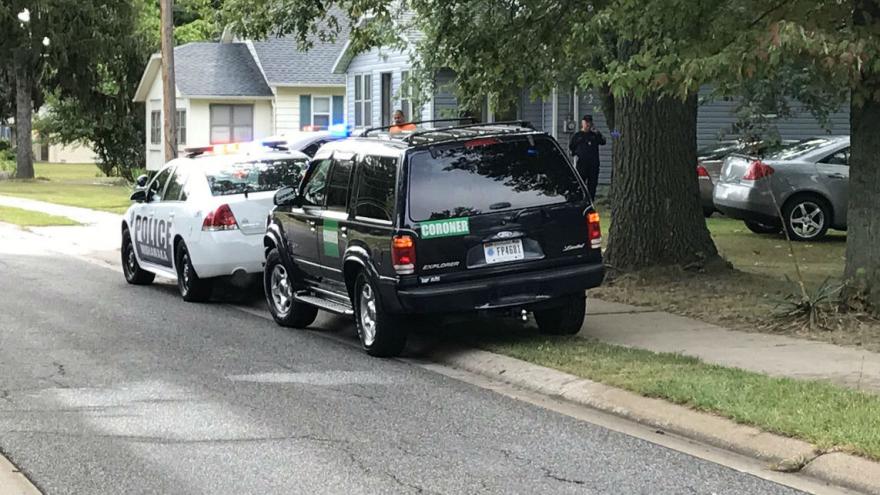 Dispatch says police were called to the 600 block of West Catalpa Drive shortly before 9:00 a.m. Wednesday.

The St. Joseph County Coroner says a man under 30 was found deceased from an apparent overdose. The coroner believes the overdose happened sometime between Tuesday night and Wednesday morning.

The man's identity is not being released at this time.

Police have since cleared the scene.