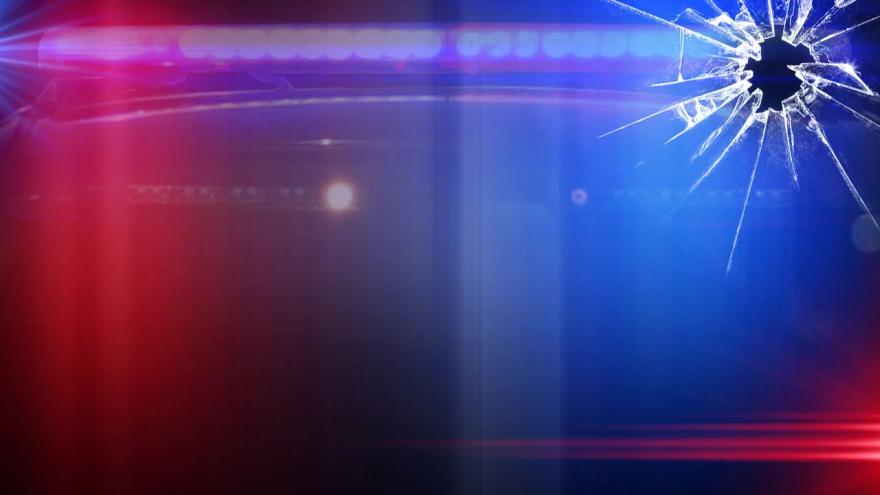 BRISTOL — No injuries were reported after a police chase and an "officer involved shooting," according to the Bristol Police Department. Officials say the suspect led officers on a pursuit which went through Bristol town limits and into White Pigeon, Mich. early Thursday morning.

According to a press release, officers tried to stop the suspect near County Road 131 and State Road 120 around 2:39 a.m. The suspect refused to stop, leading officers to initiate a chase.

Several properties were damaged in the pursuit, which eventually ended in the 16000 block of East Lake Drive in White Pigeon.

Despite the department using the term "officer involved shooting," no one was hurt.

Suspect information was not immediately provided by police.

The incident is being investigated by the St. Joseph County, Mich. sheriff's department.