Plymouth man sentenced to 35 years in prison for child molesting 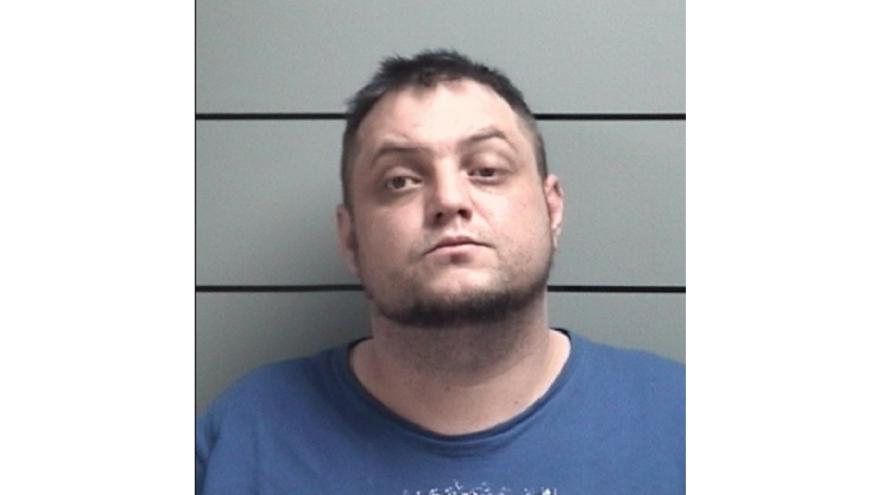 MARSHALL COUNTY, Ind. – A Plymouth man has been sentenced to 35 years in prison after pleading guilty to child molesting, the Marshall County Prosecutor’s Office announced.

Timothy Hoff, 36, initially denied the allegations against him but subsequently pleaded guilty to what the victim alleged happened, according to court documents.

“Hoff was in a position of trust with the victim and that since the victim was under 12 years old she is a statutorily protected person,” Marshall County Chief Deputy Prosecuting Attorney Tami Napier said. “Hoff exploited his access to the victim and then, showing no remorse, blamed the victim for what happened.”

Hoff abused the victim over the course of about two years, beginning when the victim was nine years old, according to documents.

Hoff had been staying with the victim’s family at the time when he committed the offenses, reports said.

The victim reported the crime to school officials in March 2021, the prosecutor’s office said.

Hoff will serve his sentence in the Indiana Department of Correction.

He is now a lifetime registered sex offender.