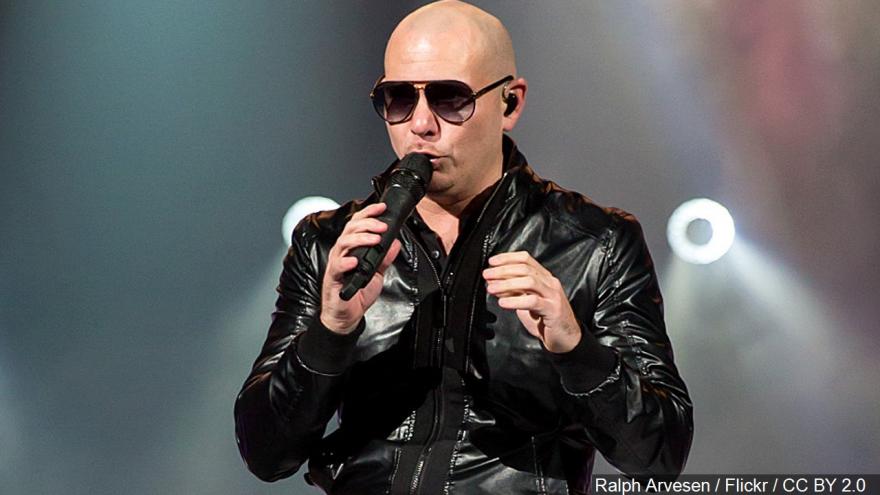 The South Bend Cubs announced Tuesday the Pitbull concert has been rescheduled for Friday, August 16 at Four Winds Field.

“We’re excited to announce this news,” said Joe Hart, President of the South Bend Cubs. “Pitbull and Andrew Berlin have been working hard to put this together since the first concert was cancelled due to severe weather in Florida. Neither one of these two gentlemen were going to disappoint the fans.”

“Nothing is more important to us than our fans,” said Berlin, owner of the South Bend Cubs. “We were going to make this happen, whatever it took. And so was Pitbull. All of us have worked feverishly to coordinate the many details of rescheduling something like this so quickly."

Pitbull was originally scheduled to perform on June 16 but Pitbull was unable to fly out of Florida due to severe weather.

“To thank our fans for their patience, we're giving complimentary tickets to South Bend Cubs home games when someone purchases a rescheduled Pitbull concert ticket,” said Hart. “Every concert ticket purchased will receive one ballgame ticket good for any Monday through Thursday game during the month of August."