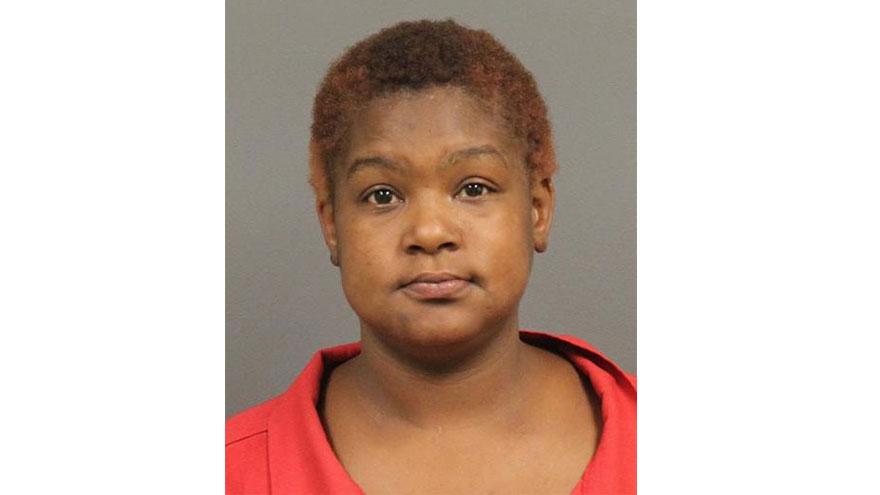 BENTON HARBOR, Mich.—A man who police believe is a person of interest in the disappearance of a Benton Harbor woman has been arrested on unrelated charges.

On Monday, police confirmed Willie Lark Jr., 38, of Benton Harbor, had been arrested.

Lark was arrested out of state on charges not related to the investigation into the disappearance of 30-year-old Jessica Gray.

Gray was last seen around 8 p.m. on December 1. Police believe Gray may have been shot and in need of medical attention.

Police originally performed a welfare check on Lark on December 2 in the 300 block of S. Crystal in Benton Harbor. Suspected blood was found in the doorway as well as live ammunition and spent shell casings in the home.

Anyone with information about Gray can contact the Benton Township Police Department Detective Bureau at (269) 925-1135 or Crime Stoppers at (574) 288-STOP.