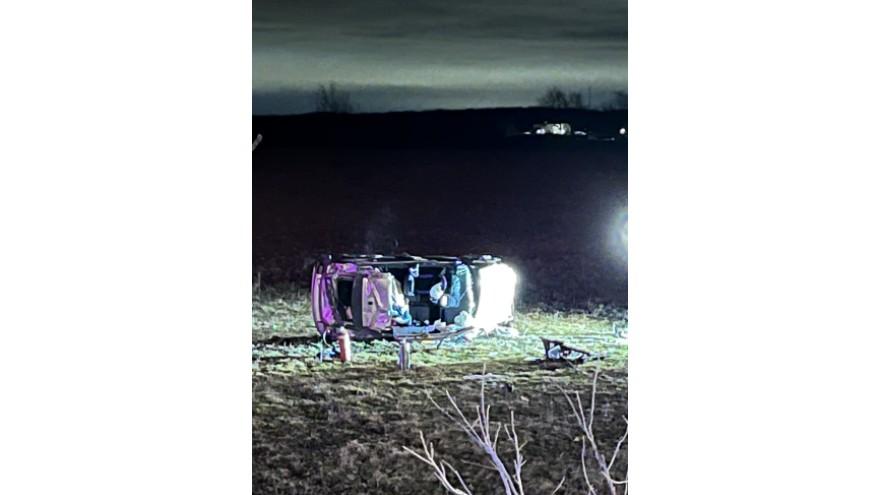 CASS COUNTY, Mich. -- Deputies responded to a single-vehicle injury crash around 6:43 p.m. on Thursday on M-60, according to the Cass County Sheriff's Office.

The driver of the vehicle, a 25-year-old Stevensville resident, was traveling east on M-60 at the time of the crash and allegedly swerved in order to miss a stopped vehicle and ran off the roadway.

Police say the vehicle continued down a hill, crashed through a fence and rolled over on its side in a field.

The driver was initially trapped inside the vehicle upon crashing but was eventually removed by EMS.

Drugs and alcohol are not believed to be involved in the crash, although speed appears to be a factor.