One dead, one in critical condition after kayaking incident on Robinson Lake 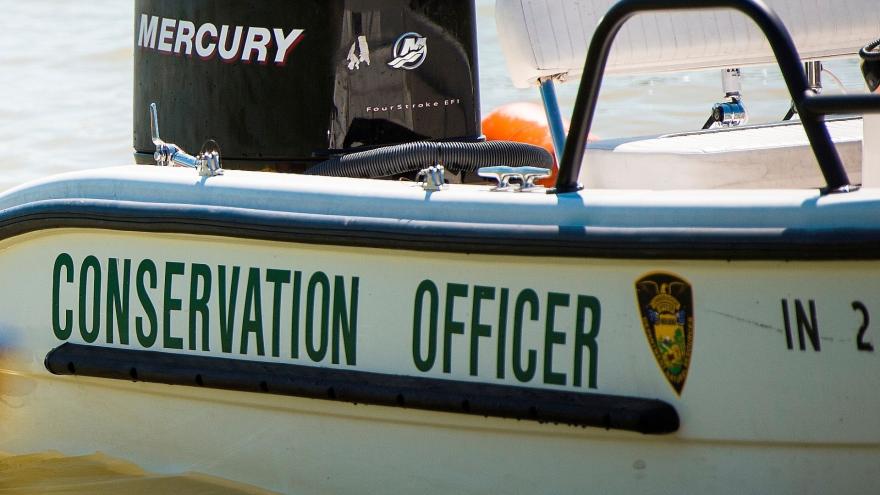 LAKE COUNTY, Ind. - One person died and another is in critical condition following a kayaking incident on Robinson Lake on Sunday, the Indiana Department of Natural Resources announced.

At 8:15 p.m., witnesses contacted the Lake County 911 Center about two kayakers on the lake who had tipped over and were struggling in the water about 200 feet from shore.

One witness got in the water to rescue them and during the attempt, both kayakers went under the water.

The witness found one of the kayakers, a 54-year-old Dyer woman, and swam her back to shore with the help of a Hobart Police officer.

The woman was taken to the hospital where she is in critical condition.

The Lake County Dive Team arrived to search for the second kayaker, a 19-year-old Dyer man.

The Crown Point Fire Department found his body at 9:08 p.m.

The initial investigation found that both kayakers had life jackets with them but weren't wearing them when the incident took place.