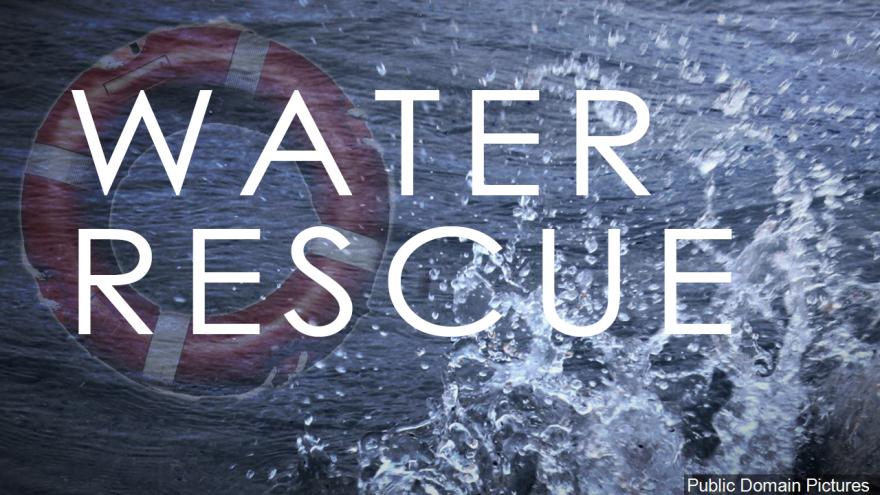 MICHIGAN CITY, Ind. --  Several people were rescued from Lake Michigan Sunday afternoon near Michigan City, according to conservation officers with the Indiana Department of Natural Resources.

Emergency responders were called around 1 p.m. after several people were reported to be struggling in the water.

Several juveniles were rescued but a 14-year-old was not located immediately.

Approximately 10 minutes later, a jet-ski operator located the girl underwater and notified a diver with the Michigan City Fire Department.

The teen was recovered and taken to a nearby hospital, then was flown to South Bend Memorial Hospital in critical condition.