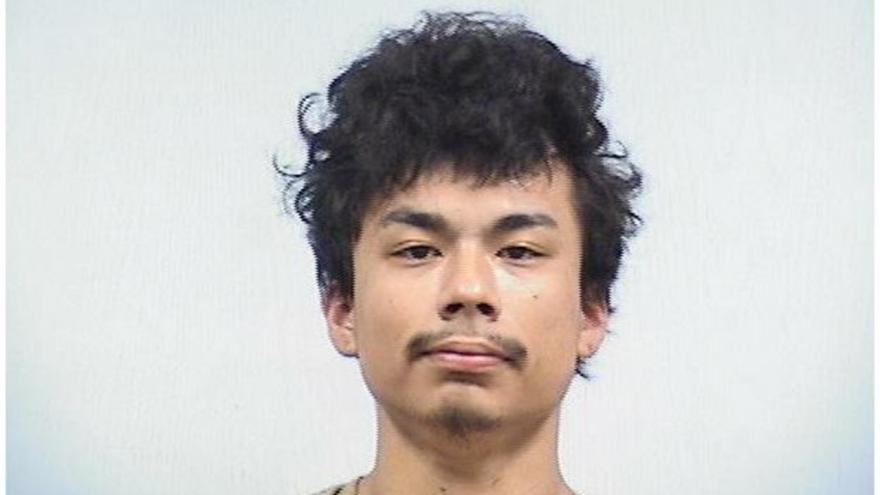 ELKHART COUNTY, Ind. – The charges against 19-year-old Christian Maradiaga have been updated following the death of a four-year-old, the Office of the Prosecuting Attorney of Elkhart County reported.

Formal charges were filed Tuesday against Maradiaga for murder and neglect of a dependent resulting in death, reports said.

On Friday, June 11, the child succumbed to his injuries and died.

Emergency responders were called to a local hospital on June 10 for reports of a four-year-old who had been beaten and was unresponsive.

Information gathered by law enforcement while at the hospital led officers to an apartment in the 2800 block of Toledo Road, where Maradiaga was located and taken into custody, reports said.

An initial hearing has been scheduled for June 17.

This investigation is ongoing. If you have any information on this incident, please contact Lt. Mike Carich or Detective Jackie Davis, ECHU, at 574-295-2825, as soon as possible.