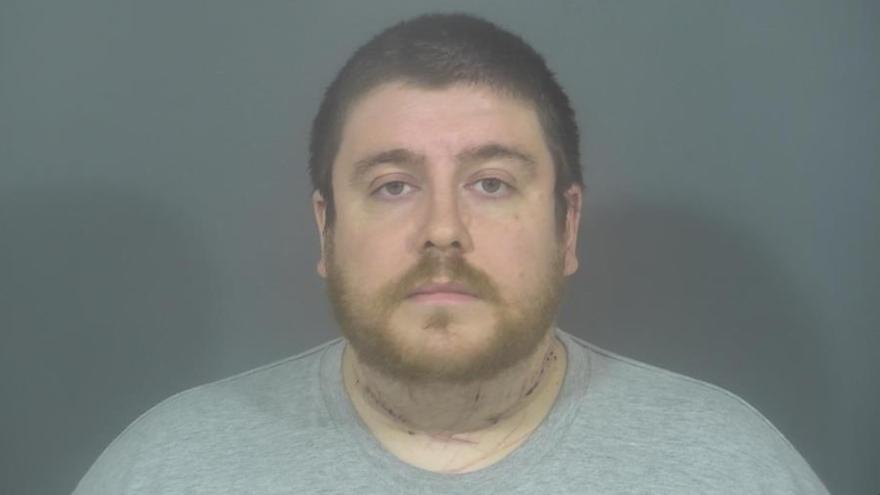 SOUTH BEND, Ind. - A Milford man was sentenced to over 17 years in prison after pleading guilty to production of child pornography, according to the U.S. Attorney's Office.

Shane Smith, 35, was sentenced to 17 years and seven months followed by five years of supervised release.

According to case documents, Smith created fake social media accounts to befriend minors and persuade them to produce pornography to send to him.

Smith possessed over 1,700 images and over 950 videos of child pornography on his electronic devices, the investigation revealed.