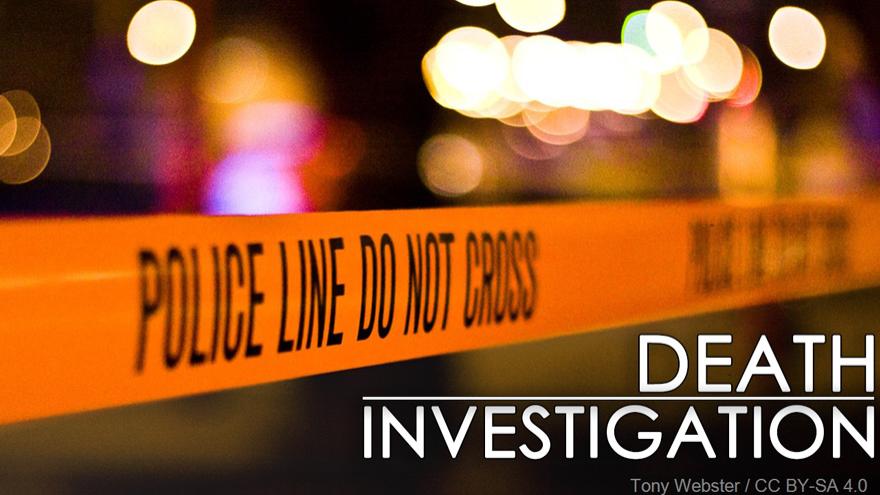 MICHIGAN CITY, Ind., --- Officials are investigating the death of a child found unresponsive in a Michigan City Home.

Life-saving measures were started and continued while the child was transported to Franciscan Hospital by EMS, but unfortunately the resuscitative efforts were unsuccessful.

Investigators were summoned to home and the death of the child is still ongoing.

The Michigan City Police Department asks that anyone with information about this case to contact Cpl. Galetti at (219) 874-3221 Ext. 1088 or at [email protected]

Anyone can also submit a tip through the hotline tip number at 219-873-1488, or call WeTip Hotline for General Crime (800) 78-CRIME and possibly receive a reward upon an arrest and conviction.

You can always request to remain anonymous.