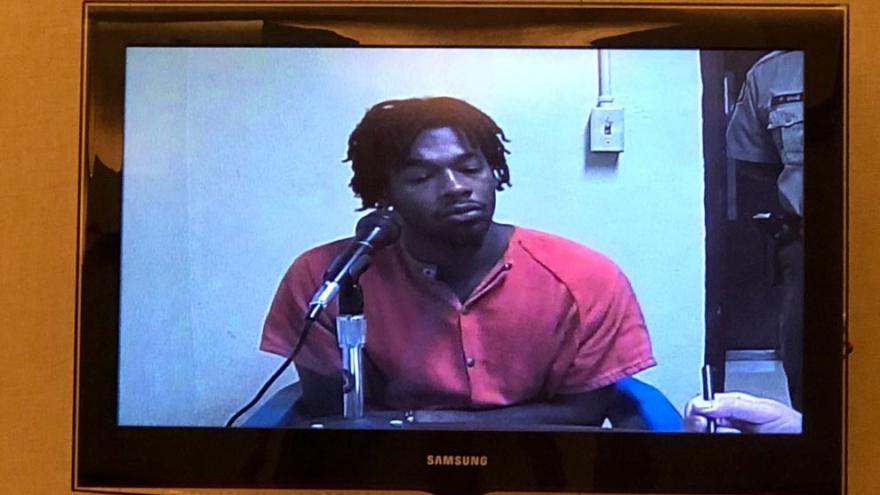 CASS COUNTY, Mich. -- A man who opened fire with an assault rifle outside a Dowagiac bar has been sentenced to a minimum of 43 years in prison for the death of 42-year-old Fabian Wesaw.

Rolandis Russell pleaded guilty in September to one count of second degree murder.

Russell got into a fight inside the Beeson Street Bar, went outside to get an assault rifle from his car, then sprayed bullets into the crowd outside, prosecutors said.

Wesaw was killed in the shooting. Investigators say he was not involved in the fight.

MX 134 days ago
Why did you delete my comment???? It seems that facts get in the way of your narrative. So I ask again, what is an "assault rifle", Melissa? It is, in FACT, a made up term.
Like Reply Delete