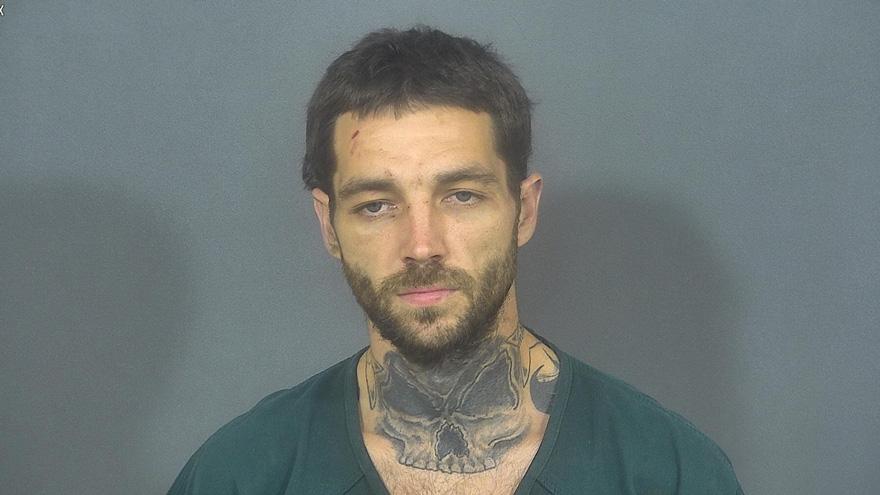 ST. JOSEPH COUNTY, Ind. -- A man was arrested on counterfeiting charges for allegedly passing fake $50 bills during a transaction arranged in an online marketplace, according to court records.

The victim told police he arranged to meet a man identified as Scotty Whetstone on March 27 at a location in Mishawaka to complete the sale of his PlayStation, some controllers and a few games for $300.

The buyer showed up and gave the victim six $50 bills, reports said.

When the victim went out to dinner that night, he tried to pay with one of the $50 bills received during the transaction earlier in the day.

The server returned the $50 bill and told him it was counterfeit, according to the probable cause affidavit.

The victim then reported it to Mishawaka Police and turned over the bills to a detective.

A detective contacted a Facebook friend of "Scotty Whetstone" who provided his real name as Nicholas Pendergrass, according to the probable cause affidavit.

When the detective made contact with Pendergrass, he said he no longer had the password for the Whetstone account and he didn't meet with anyone to purchase a PlayStation, according to reports.

In mid-April, the victim met with the detective and positively identified Pendergrass from a photo array as the person who purchased the PlayStation, reports said.

The victim said throughout their conversation on Facebook, the buyer changed his name from Nick to Scotty, according to reports.

Pendergrass was arrested in September 2019 on one count of counterfeiting. 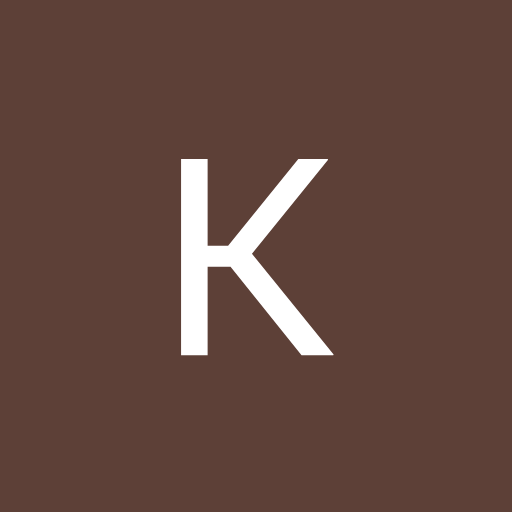 K 273 days ago
Never trust anyone with huge neck tattoos!
Like Reply Delete