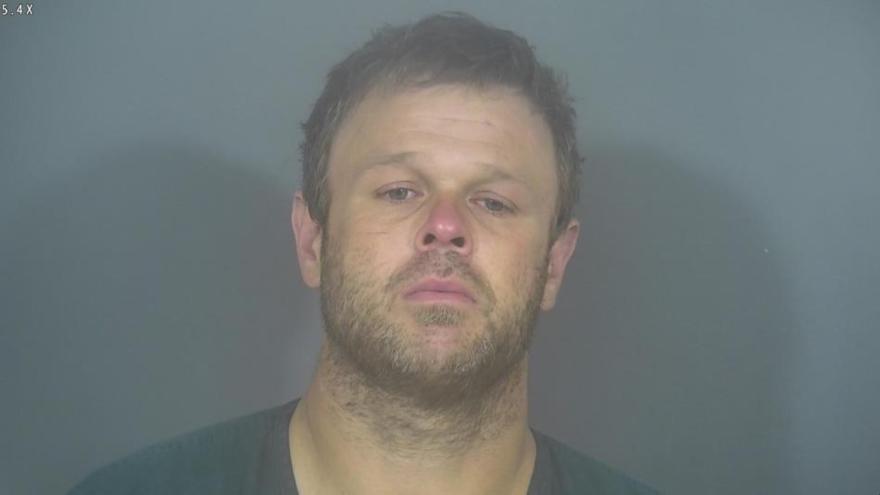 ST. JOSEPH COUNTY, Ind. – A man was arrested after he allegedly led police on a chase in Mishawaka, according to the probable cause affidavit.

Derek Doss Adams was charged with one count of resisting law enforcement and one count of possession of methamphetamine.

On Sunday, an officer with the Mishawaka Police Department were patrolling around Grape Road and Indian Ridge Boulevard when he tried to stop a maroon Oldsmobile for an expired license plate, according to reports.

The Oldsmobile drove through the parking lot of a restaurant and the officer activated his vehicle’s siren.

The Oldsmobile continued through another parking lot and onto Grape Road, turning west onto Douglas Road and then into and out of a mobile home park in the area.

The Oldsmobile was traveling between 20 and 45 miles per hour.

The Oldsmobile turned east onto Douglas, ran the stoplight at Grape, and continued east until the officer terminated the chase, reports said.

The officer continued driving east on Douglas. While stopped for a train just east of Fir Road, the officer saw a large amount of dust and dirt in a field north of Douglas and west of the railroad tracks.

The officer found the Oldsmobile abandoned in the field approximately 150 yards from Douglas.

Derek Adams was found hiding in nearby bushes, police said.

Adams said he ran because he had outstanding warrants, reports said.

When the officer searched Adams, he found a yellow bag containing a white crystal-like substance that field-tested positive for methamphetamine.