Man accused of dealing marijuana after 125 packages found in vehicle 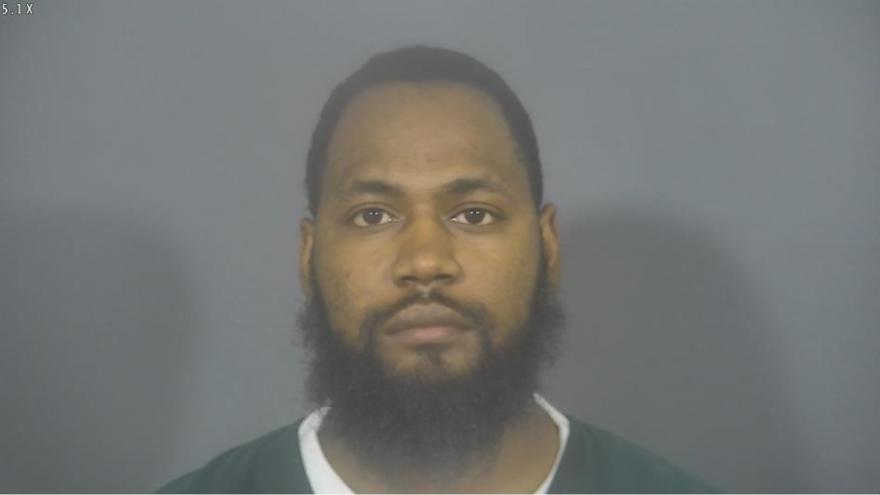 ST. JOSEPH COUNTY, Ind. – A man was charged for dealing marijuana after officers found 125 packages of the drug in his vehicle during a traffic stop, according to the probable cause affidavit.

On November 24, 2021, an officer with the St. Joseph County Police Department initiated a traffic stop on a vehicle driven by Jalen Cullens.

Cullens was seen jerking his vehicle to the right several times and was paced to be going 60 mph in a 40-mph zone, according to reports.

When the officer approached the vehicle, he smelled the strong odor of marijuana, reports said.

Cullens said he had been asked by friends to pick up the marijuana for friends and bring it to a Thanksgiving party, according to court documents.

The officer searched the vehicle and found a receipt for Cullens’ bank account showing a $2,400 deposit into a checking account. The money was deposited in $600 increments of 30 $20 bills.

The officer also found a rubber band stamped $2,000 in the glove box of the vehicle.

Finally, the officer found two bags in the vehicle containing 125 packages of different strands of marijuana. A total of 975 grams of marijuana was found, according to reports.

Cullens faces one charge of dealing in marijuana. He is being held at the St. Joseph County Jail on no bond.

A warrant was issued for Cullens on December 29, 2021, and he was arrested on Thursday.

He is due to be arraigned in court on Friday.