LSU announces Brian Kelly will become its next football coach 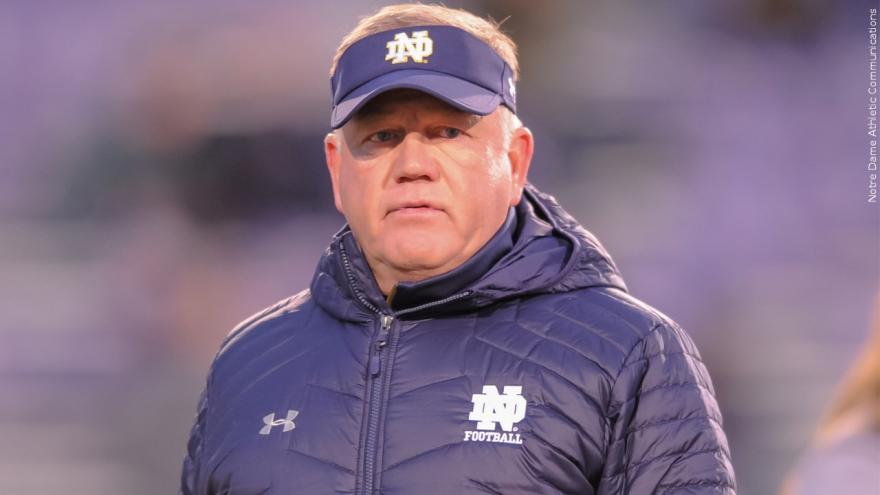 BATON ROUGE—LSU Football has officially announced that Brian Kelly will become its next head coach.

The school made the announcement on social media on Tuesday, adding that a press conference will be held on Wednesday to formally introduce Kelly as the program’s 34th coach.

The Search Is Over

Brian Kelly has been named the next LSU Football coach! pic.twitter.com/AaZBOE2koc

Kelly will receive a 10-year, $95 million contract plus incentives, according to LSU.

Fans are invited to welcome Kelly and his family when their flight arrives at the BTR Jet Center on Tuesday afternoon.

Kelly has spent the past 12 years serving as the head coach of Notre Dame Football. He is the Irish’s all-time winningest coach.