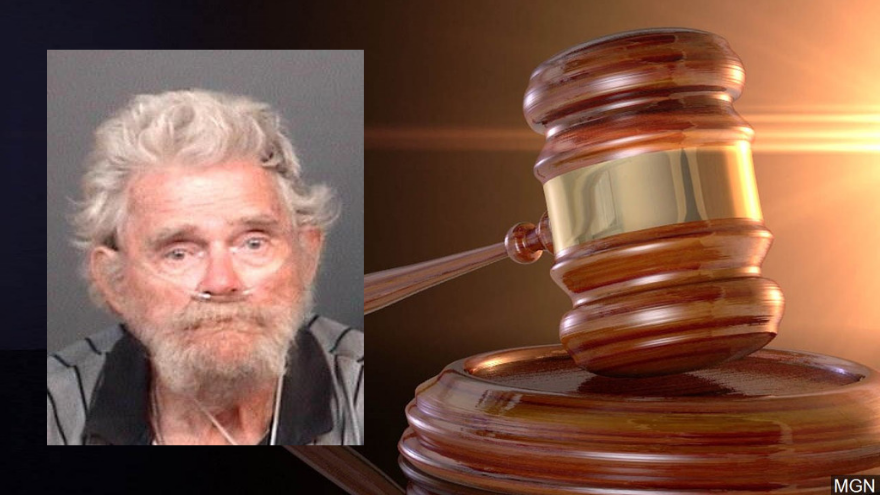 Kearney pleaded guilty on March 11 and the court was scheduled to enter his guilty plea into the record when he was sentenced on March 29.

Kearney died in the St. Joseph County Jail on March 24th. He was 78 years old.

When accepting Kearney's guilty plea, the judge did not enter a sentence for the conviction. A defendant must be present at sentencing.

Barbara Brewster, the other person charged in this case, is scheduled for trial in June 2019.